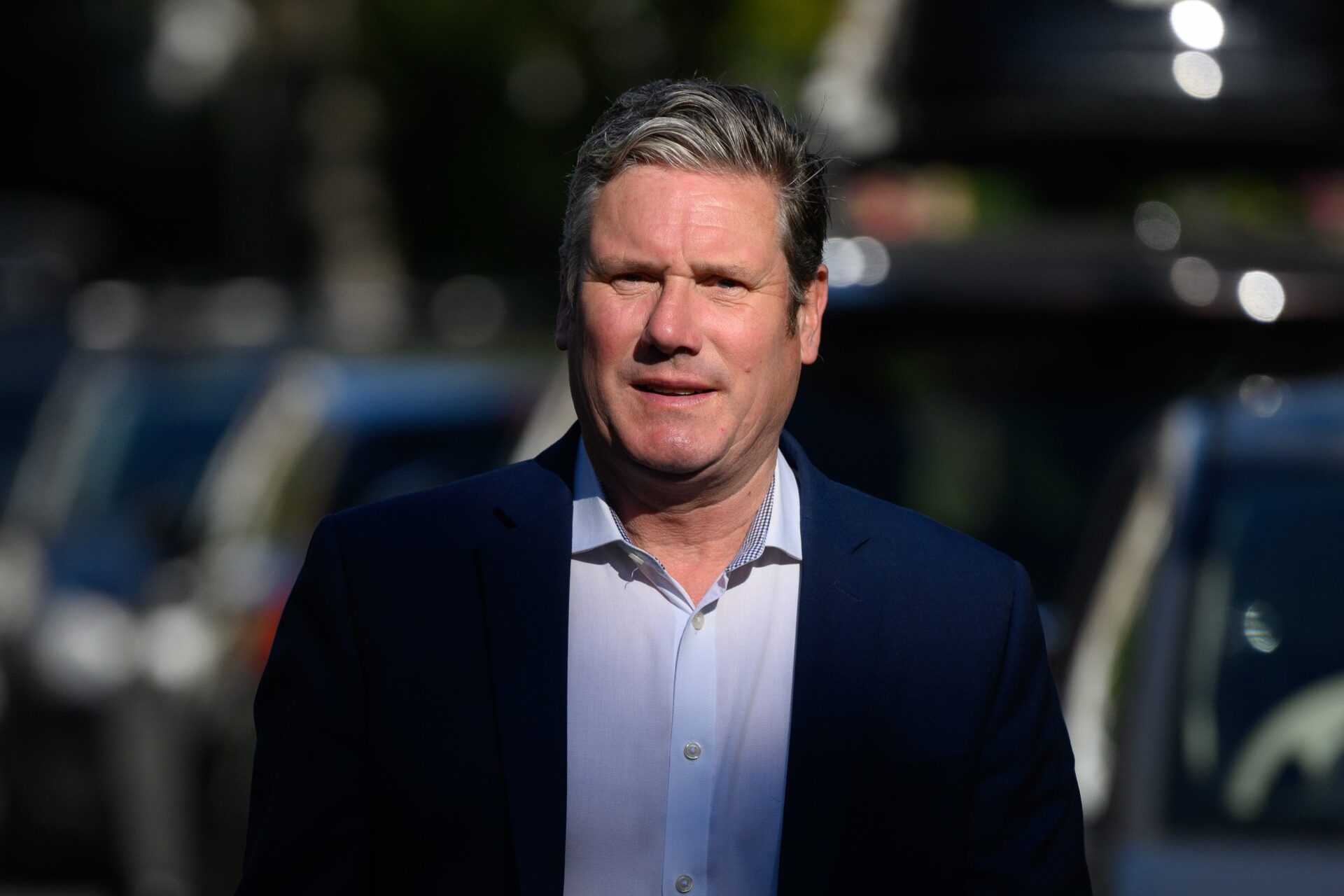 Keir Starmer: Labour will fight next election on economic growth

The Labour leader, Keir Starmer, will attempt to frame the next general election as a battle for the economy, declaring on Monday that a Labour government’s priorities would be “growth, growth and growth”.

Echoing Tony Blair’s assertion in 1996 that his main priorities would be “education, education and education”, Starmer is expected to say in a major speech in Liverpool that there is “no task more central to my ambitions for Britain than making the country and its people better off. This is why I am clear Labour will fight the next election on economic growth.”

Is time running out for legacy payments technology...