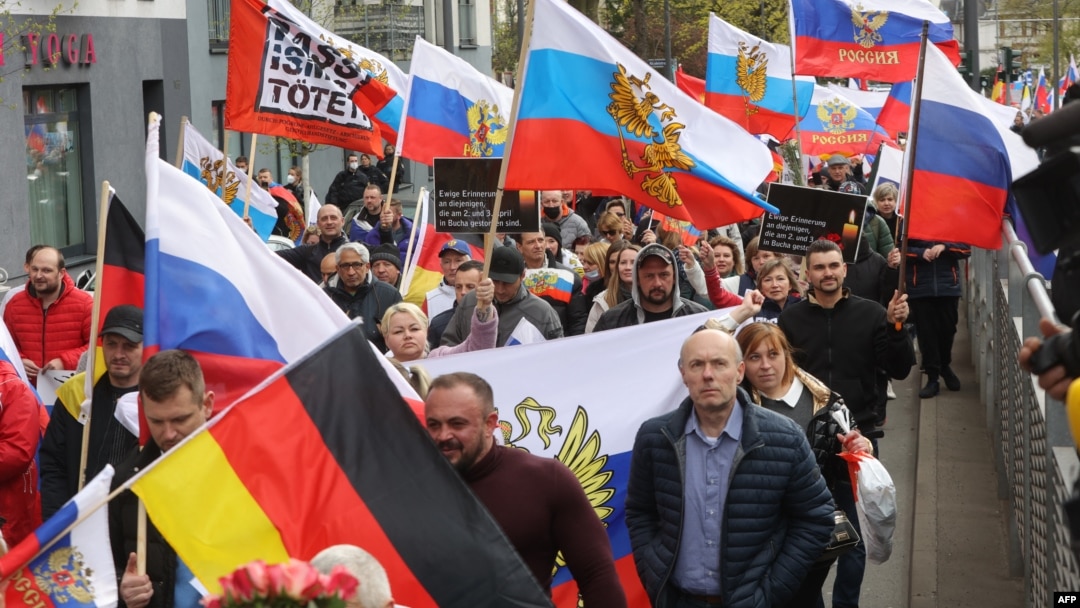 Russia’s foreign minister, Sergei Lavrov, has reassured Egypt over Russian grain supplies at the start of a four-country tour of Africa, amid uncertainty over the future of a deal to resume Ukrainian exports via the Black Sea.

Egypt, one of the world’s top wheat importers, bought 80% of its wheat from Russia and Ukraine last year, and has been torn between ties to Moscow and its close relationship to the west.

More than 160m women unable to get contraception they need, study finds

US warns of ‘distinct possibility’ Russia will invade Ukraine within days

Northern Ireland records its highest ever temperature as UK bakes