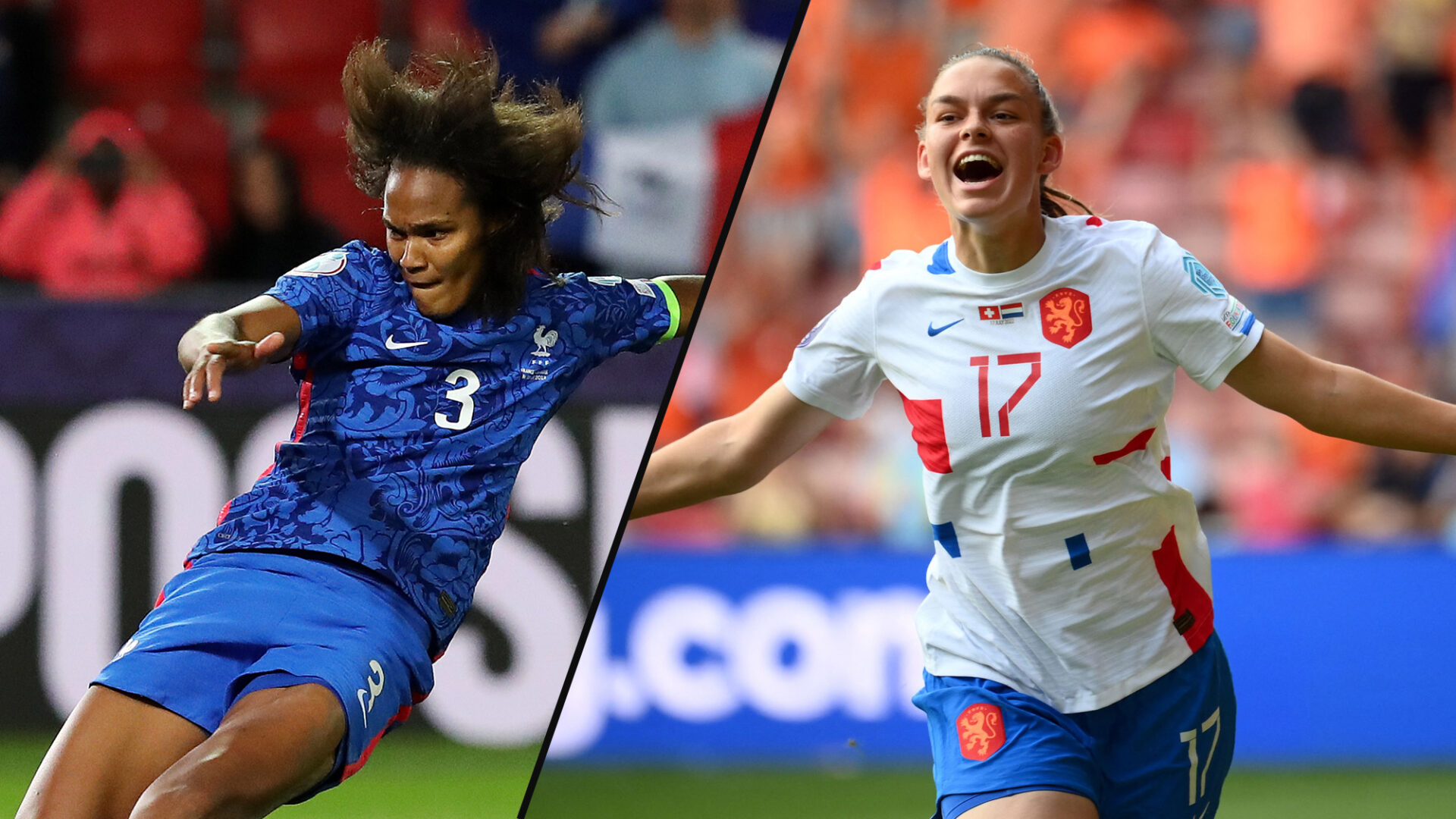 2 min “Ah!” says Charles Antaki. “The director has found, early doors, the fan with the thing on her head which is either a curling stone or a round of cheese. The latter is probably more likely, given that she’s a Netherlands fan, but presumably there is some curling done on canals in the winter?”

You’re asking me? I am an expert in very few things, and canal curling is emphatically not one of them.

Travel chaos is ‘the new normal’ after Brexit, British tourists are warned

WikiLeaks led the way for newsrooms to use...

New Zealand to ban smoking for next generation...