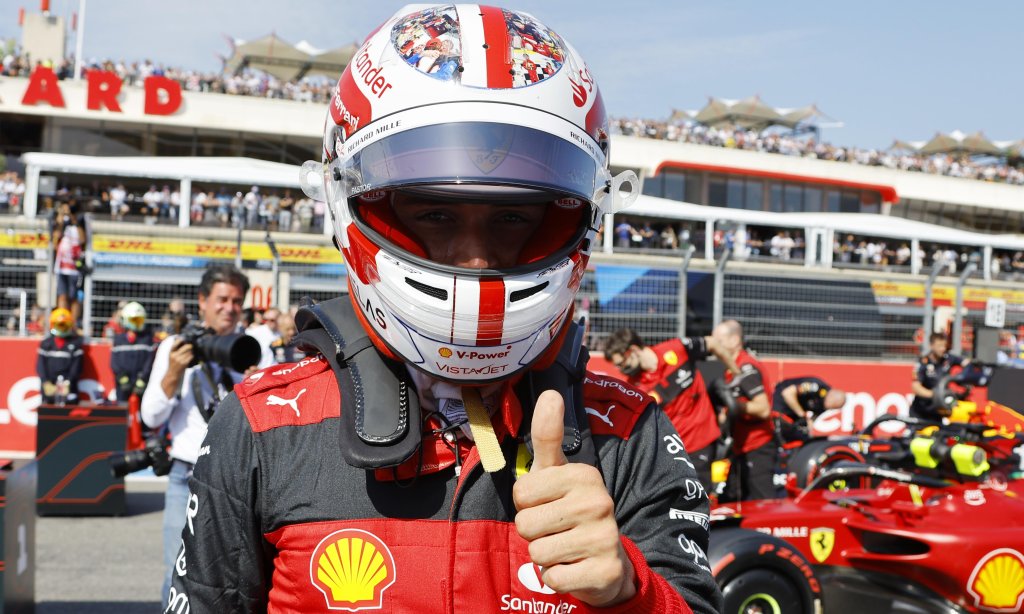 Fears over financing, security and staffing threaten to take the shine off a showcase event and a national triumph for Emmanuel Macron’s presidency

Two years almost to the day before the opening ceremony of the Paris Olympics, organisers are reportedly “in a cold sweat” over security, financial, venue and staffing concerns that could take the shine off Emmanuel Macron’s promised “national triumph”.

The reformist French president, who holds a meeting with key ministers on Monday for a progress report, has personally invested in the success of the Games, having energetically backed the city’s successful bid to host them for the first time in a century as an opportunity to showcase the best of modern France.

Monkeypox declared global health emergency by WHO as cases surge

Myanmar massacre: two Save the Children staff among dead

‘Enough is enough’: thousands rally across US in...

Brexit: No such thing as tariff-free trade deal...