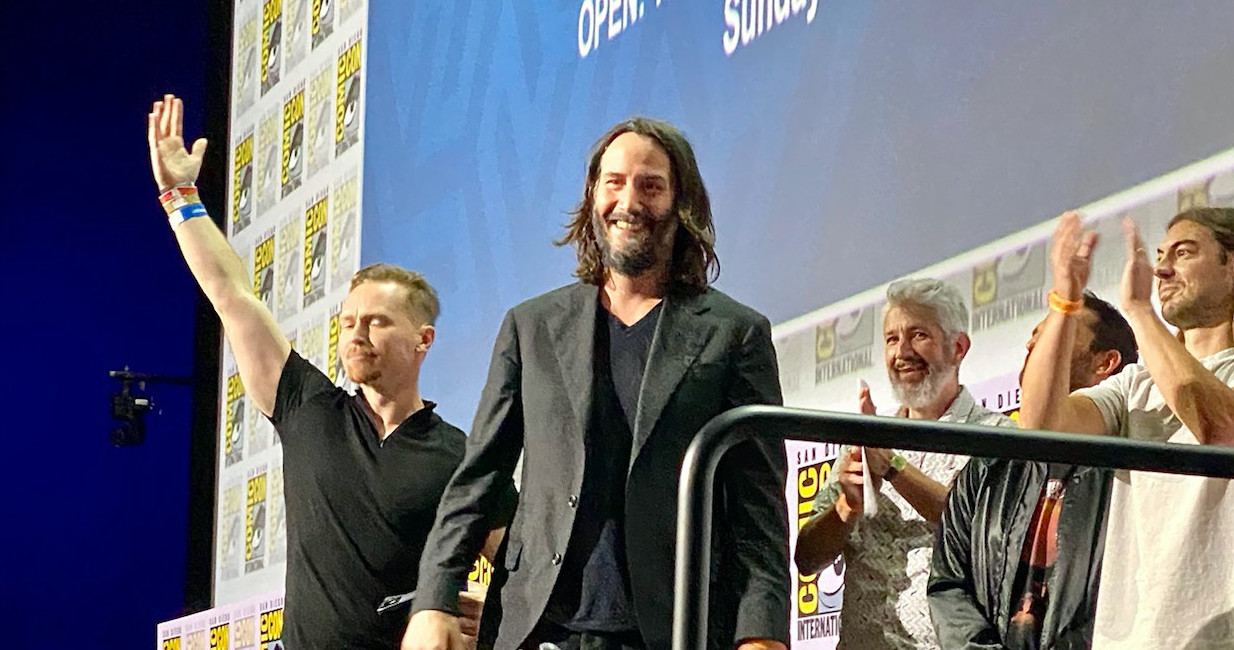 Low winds stopped what might have been new ‘great fire of London’, says expert

More than 40 houses were destroyed by fires on Britain’s hottest day. Now there are calls for an urgent rethink on building safety laws

Fires that burned in several parts of the UK last week spread in the same way as those that led to the great fire of London and would have been far worse with stronger winds, a fire expert has said.

Fires in Wennington, Uxbridge and Erith destroyed 41 properties last Tuesday, when temperatures went above 40C to make it the hottest day on record in the UK, and fire services had their busiest day since the second world war.

And breathe: the world exhales as the madness of the Trump era ends