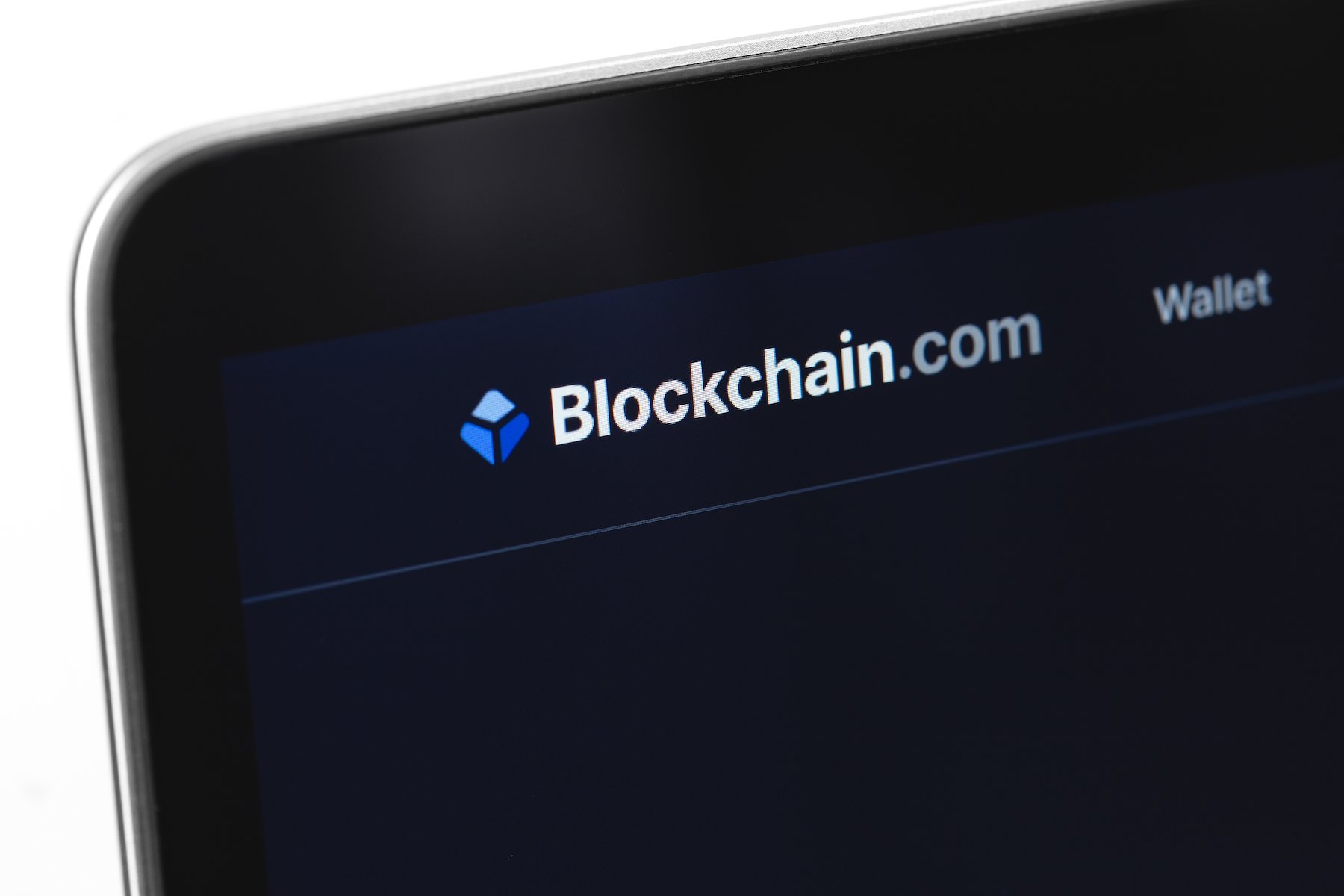 UK-founded cryptoasset company Blockchain.com has said it is cutting 25% of staff due to difficulties in the market.

Around 150 staff members at the company are expected to be laid off as the firm struggles to deal with the ongoing slowdown in the cryptocurrency industry and wider economic downturn that has seen many tech startups make layoffs and tech giants freeze hiring.

Blockchain.com has also said it is scaling back its international ambitions with the closure of its Argentina office and the scrapping of several national market expansions planned.

The bulk of jobs lost will be those based in the closing Argentinian office. However, job losses will also be affecting the UK and US staff at the company.

Founded in York in 2011, Blockchain.com became one of the world’s largest cryptoasset firms in 2021 when it first surpassed a valuation of $1bn. As of March 2022, the company is valued at around $14bn.

However, in recent months, the crypto businesses have been imploding with collapses causing ripple effects throughout the industry.

It includes the closure of the crypto hedge fund Three Arrows Capital and the US cryptocurrency company Celsius announcing bankruptcy.

Blockchain.com had lent $270m worth of cryptoassets to Three Arrows Capital prior to its closure. The company is not expected to see a return on the loan.

The drop in the value of the Terra ‘stablecoin’ was an early example of the crash of the crypto market, causing a domino-like effect across the industry.

The largest cryptocurrency, Bitcoin, has been able to hold a fairly steady value after a mild recovery. However, Elon Musk’s Tesla recently announced it has sold the majority of its Bitcoin holdings, in a sign that institutional investors who were once bullish on the digital asset are seeking damage limitation.

Despite clear industry problems, UK minister and former health secretary Matt Hancock has continued to encourage investment and growth in cryptoassets, which he described in a recent interview with UKTN.

Blockchain.com was previously expected to head to the US stock market for an upcoming IPO after its last funding round.

Rishi Sunak vows to press ahead with Channel 4 privatisation

When to pull the plug on an ecommerce site