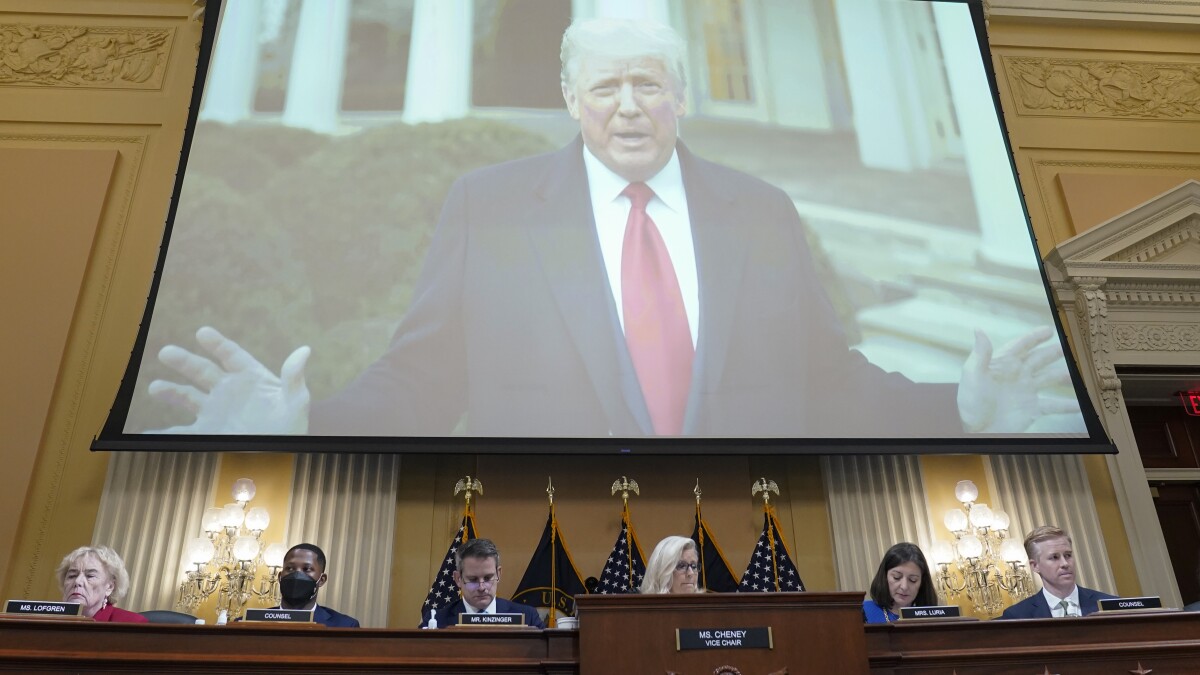 Donald Trump refused for hours to call off the deadly attack perpetrated by a group of his supporters at the US Capitol on 6 January 2021, the House select committee investigating the insurrection declared in its primetime hearing on Thursday.

The committee shared testimony from former White House aides indicating that Trump repeatedly rejected pleas from his senior advisers and even his own family members – including his eldest daughter and adviser, Ivanka Trump – to immediately issue a statement calling off the mob swarming the Capitol.

Pfizer vaccine may be less effective in people with obesity, says study

‘It is not possible to stay quiet’: Putin’s first victim of ‘fake news’ law speaks out

The Uber whistleblower: I’m exposing a system that...