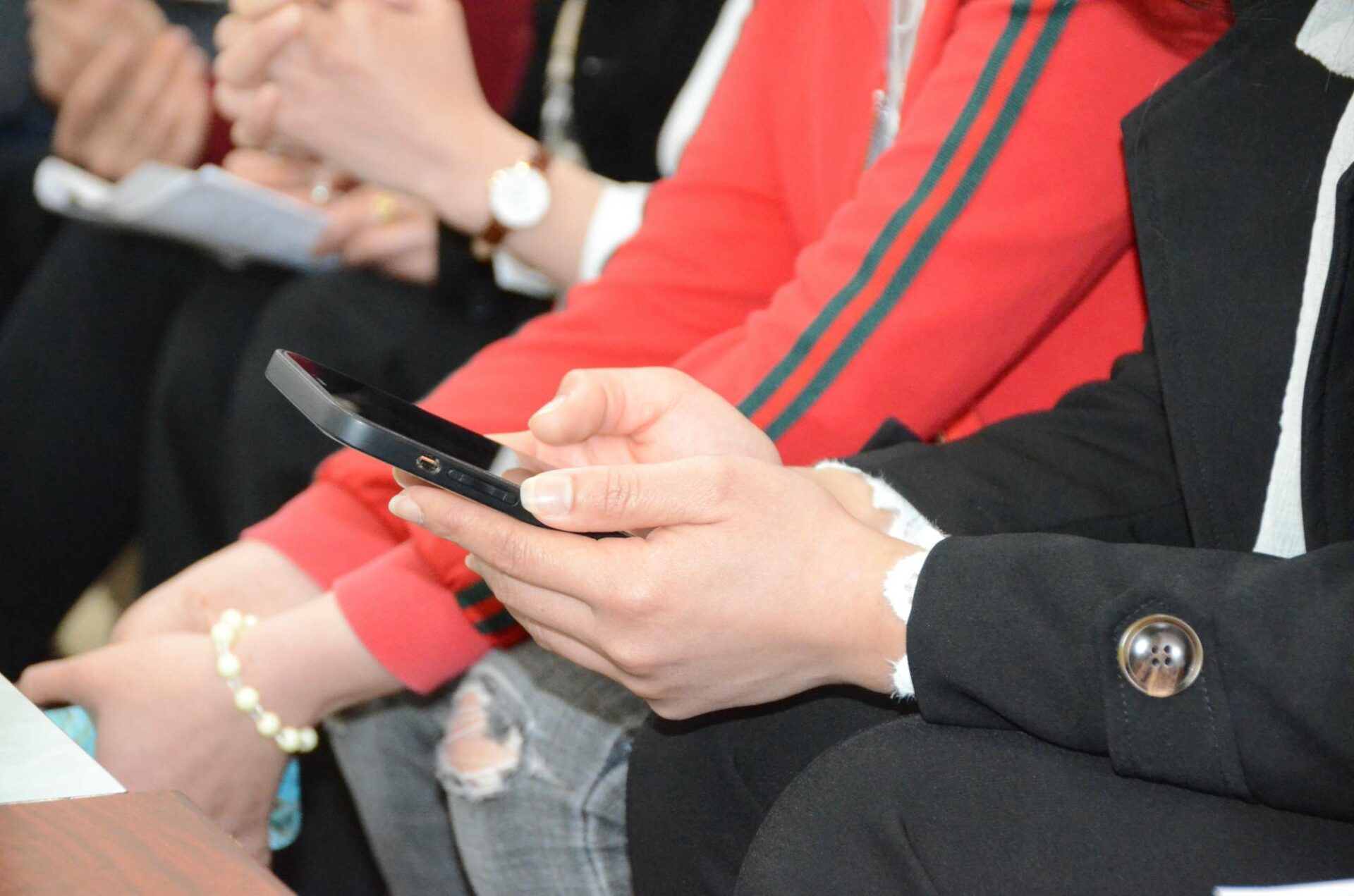 Barring media from hearing on Prince Philip’s will ‘did not harm public interest’, court hears

The public interest was not harmed by excluding the media from a hearing where a senior judge decided to seal Prince Philip’s will for 90 years, an appeal court has heard.

Sir James Eadie QC, representing the attorney general, made the argument on the second day of an appeal by the Guardian against a decision to seal Philip’s will at a hearing from which the press were excluded.

Brady Technologies Announces the Sale of its Commodities Business to STG

Hedge funds and short-selling stock: How and why...