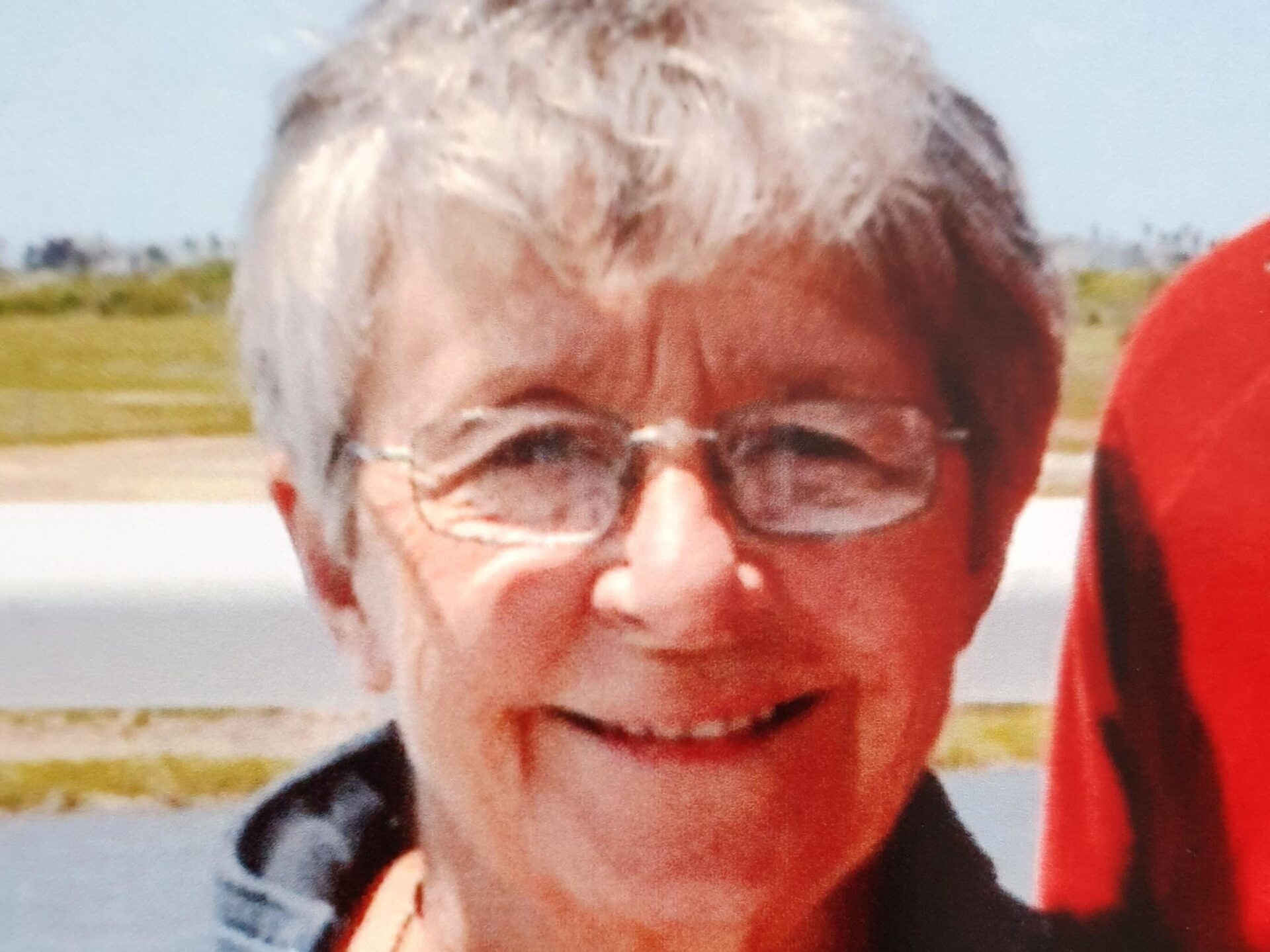 Graham Mansfield from Greater Manchester guilty of manslaughter over death of Dyanne Mansfield, 71

A man who slit his wife’s throat “in an act of love” and tried to kill himself has been found not guilty of murder after a judge accepted the couple had made a suicide pact.

Graham Mansfield, 73, from Hale in Greater Manchester, was given a suspended sentence of two years after being found guilty of manslaughter at Manchester crown court.

How to Make Your Enterprise Solutions Deliver Added Value

Worker at H&M supply factory was killed after months of harassment, claims family