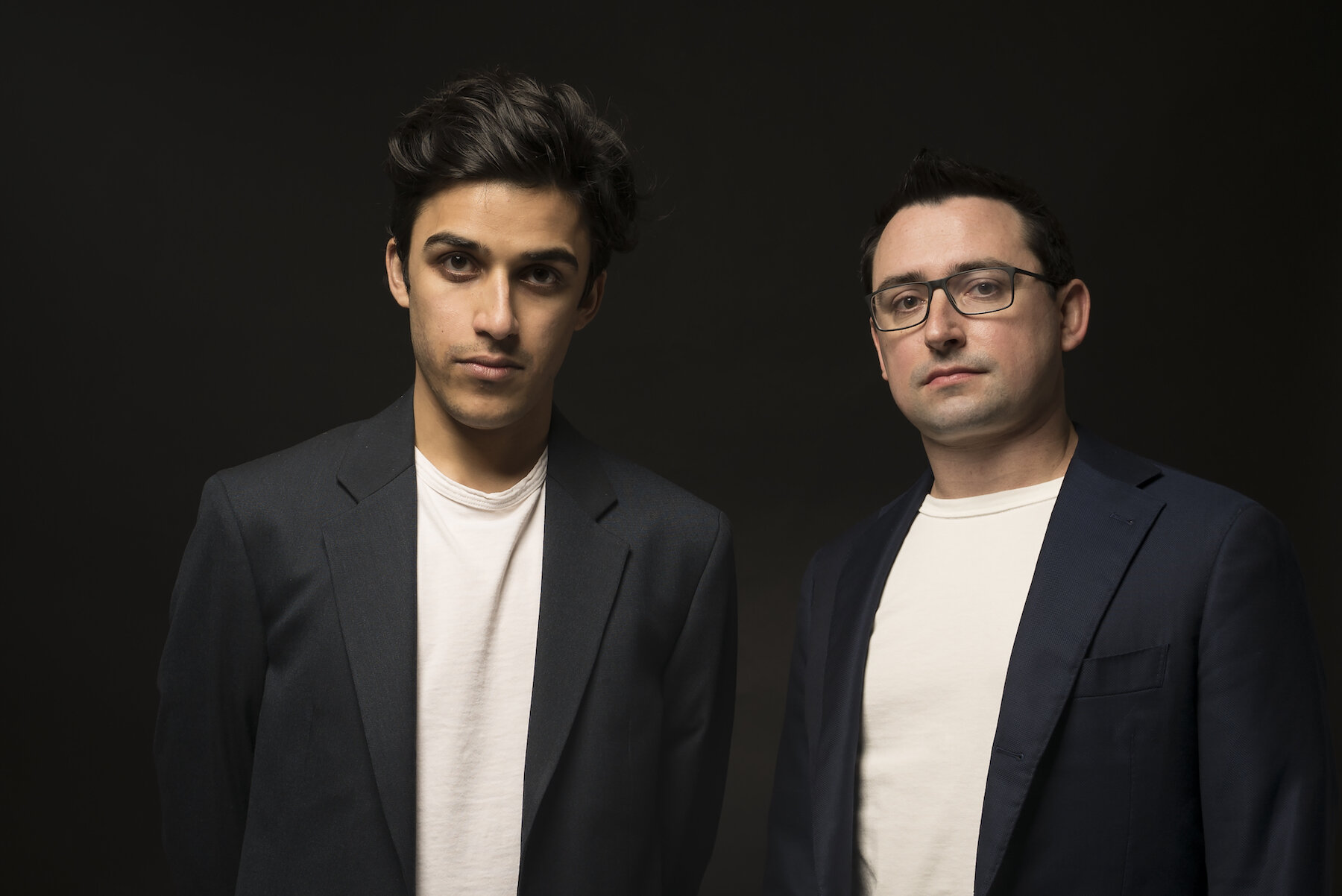 Fintech startup Atlantic Money today is launching its money transfer service in the UK and has raised a further $3m (£2.5m) in seed funding led by Amplo.

Atlantic Money lets users send up to £1m internationally for a flat fee of £3 and has no FX mark-up.

Emerging from stealth in March, the company has received a Financial Conduct Authority (FCA) licence, which is required for Atlantic money to operate in the UK.

“The previous generation of challengers like Revolut and Wise disrupted the banks, bringing better technology and lower fees. But they have since lost focus and abandoned the very product that made them great in a quest to build the next ‘super app’,” said Patrick Kavanagh, co-founder, Atlantic Money.

The fintech startup last month gained its payments licence in Europe, which means it can provide its service in the region.

Atlantic Money was founded last year by Patrick Kavanagh and Neeraj Baid, who as American expats had to pay hundreds of dollars in fees when sending money back home.

Atlantic Money says that its service will be coming to “EU residents in the coming months”.

Myanmar protesters vow to continue despite ban on...