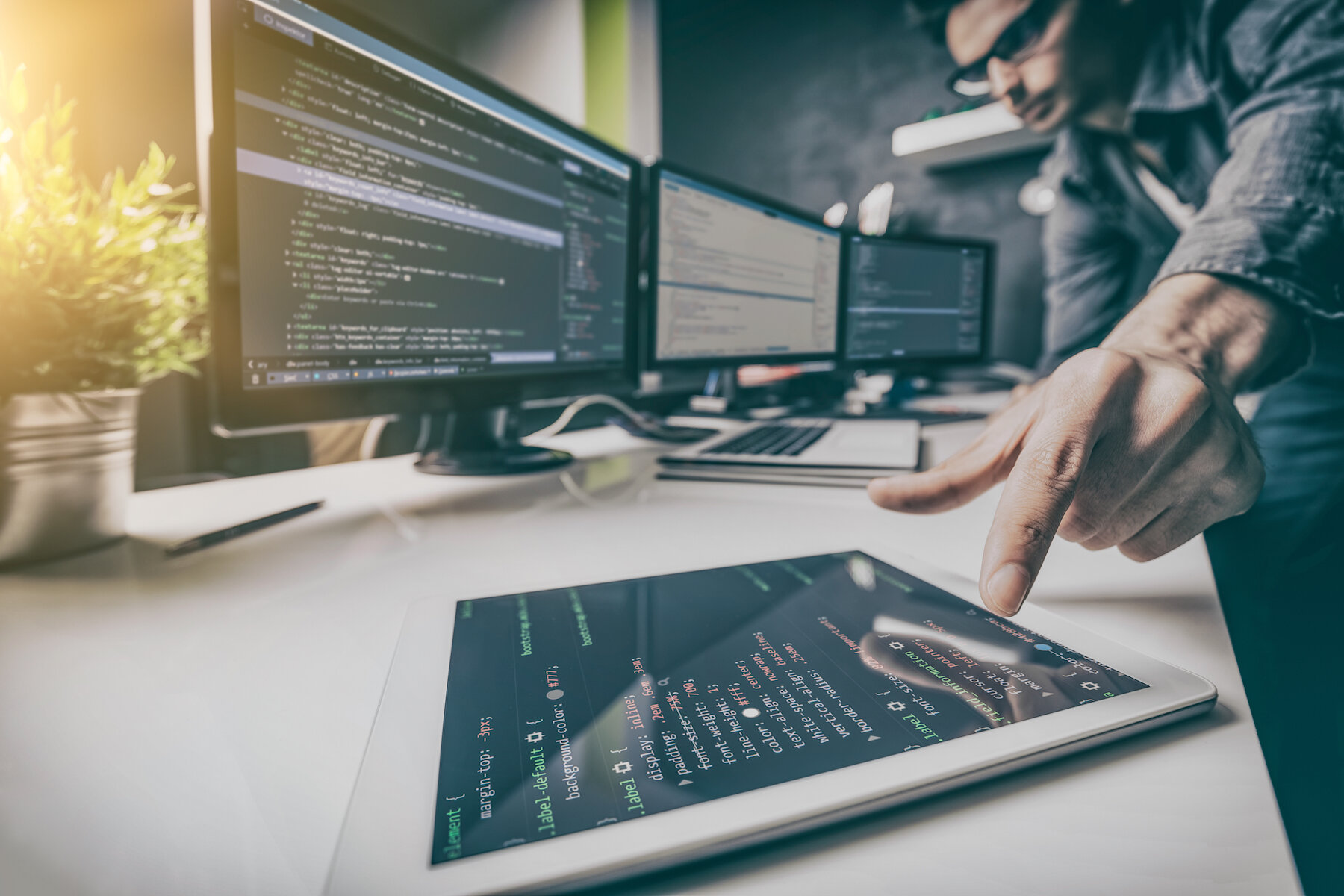 The UK has a growing digital skills gap, with data continuing to show that there are not enough people with digital talent to keep up with demand from employers.

The UK government announced its new digital strategy at London Tech Week earlier this year, which included several measures to increase the amount of tech talent in the country.

Among the measures was a plan to roll out fast-track visas for promising international tech workers, as well as to put a greater emphasis on science, technology, engineering, and maths (STEM) at the school level.

But for Distributed CEO Callum Adamson, the plan simply isn’t good enough – not just due to the fact that several of the ministers involved with the strategy’s launch have since resigned.

Distributed – which recently entered a £30m partnership with telecom giant BT – is a UK startup that sources and dispatches freelance software developers to companies looking to bulk up their digital workforces.

Adamson, in an interview with UKTN, pointed out what he considered to be some glaring flaws with the government’s digital strategy.

While Adamson admitted that tech visas were a good start, he pointed out the underwhelming pace that so often separates tech from politics.

“None of these visas takes 20 minutes to do, it’s a multi-month process to actually apply for and be awarded one of these tech visas. That’s slower than technology moves,” Adamson said.

Adamson explained how the majority of firms have “technology demands that are immediate”, so relying on full-time tech workers from international regions to join via a tech work visa isn’t enough.

By focusing on bringing in foreign tech talent on full-time work visas, the UK may not be able to bring people in quick enough to meet the considerable demand for digital skills.

Adamson pointed out the difficulty in securing long-term moves for international workers, suggesting a greater emphasis on freelance tech developers, who make up a significant proportion of the global tech workforce.

He added: “They’re too lazy to structure tax incentives for freelancers and independent workers, even though they are some of the highest performing and most productive team members on the planet.”

Climate emergency is a legacy of colonialism, says Greenpeace UK