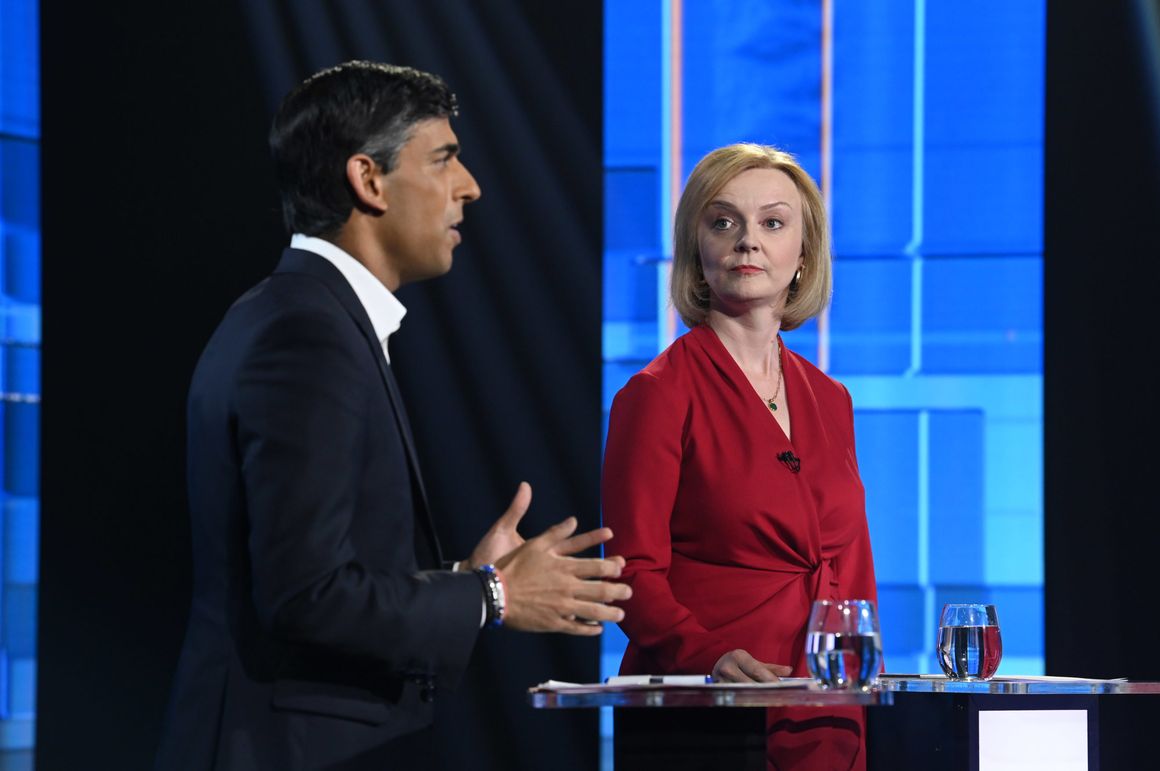 Liz Truss will face Rishi Sunak in the final round of the Conservative leadership, after a dramatic final day of voting by MPs which saw Penny Mordaunt knocked out of the race, having been second in every previous round.

The fifth and last vote by MPs saw Sunak, the former chancellor, top the poll easily on 137 votes. Truss, the foreign secretary, who had trailed Mordaunt throughout the previous rounds, took 113 votes, just ahead of Mordaunt’s 105.

Alexei Navalny to fly into Moscow in challenge to Putin

Beijing warns China-linked US businesses: you cannot ‘make a fortune in silence’

Could Ireland really thwart the introduction of a...