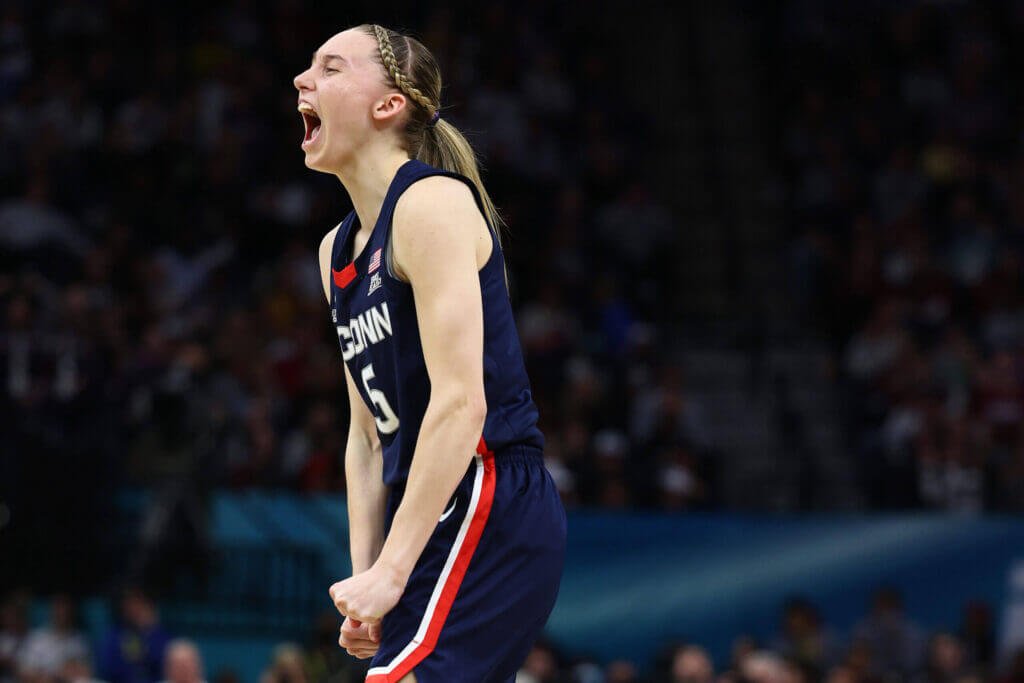 The organiser said it would be “the most amazing party ever done in Punta del Este”, a glamorous seaside resort in Uruguay. He offered his client a sound system, a DJ, decorators, fireworks and “naked models swimming in the pool”. The client – a fixer with close ties to the rulers of Libya – turned down the fireworks.

It appears the fixer wired the organiser $34,300 – and asked him for a whole roast lamb to be delivered every day to the party villa between 30 December 2006 and 6 January 2007. He would be joined there by fellow Libyans and his boss, Saif al-Islam Gaddafi, who was due to fly in from South Africa.

Cyber attacks are now the #1 cause of data loss, Databarracks research reveals

Only 3% sugar cut out from food products in three years, PHE finds

Rundown NHS hospitals have become a danger to...