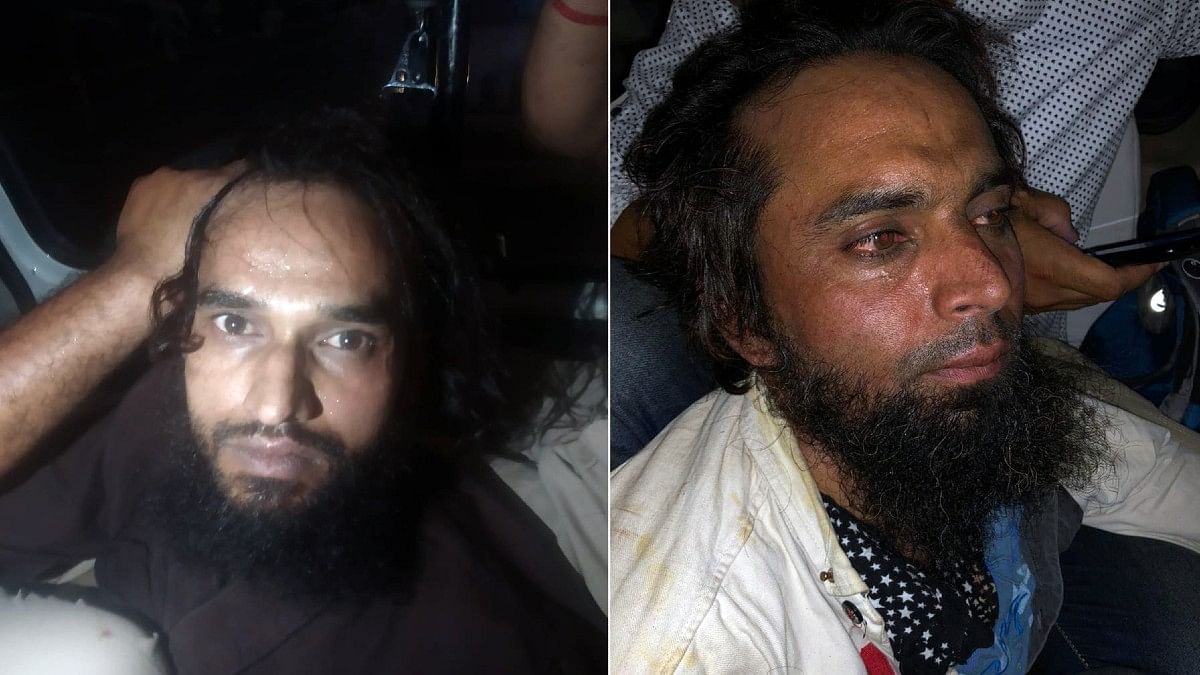 Indian police have made fresh arrests over the murder of a Hindu tailor in Rajasthan, which sparked tensions between the Hindu majority and Muslim minority and a clampdown on protests and the internet to prevent them from escalating.

Three senior police officials said on Saturday that two Muslim men based in Rajasthan were being held for planning Teli’s murder in his shop in Udaipur, a popular tourist destination. Two other Muslim men were already under arrest.

Shireen Abu Aqleh: bullet that killed journalist given to US forensic experts

‘Is this it?’: Labour lambasts Michael Gove’s levelling...