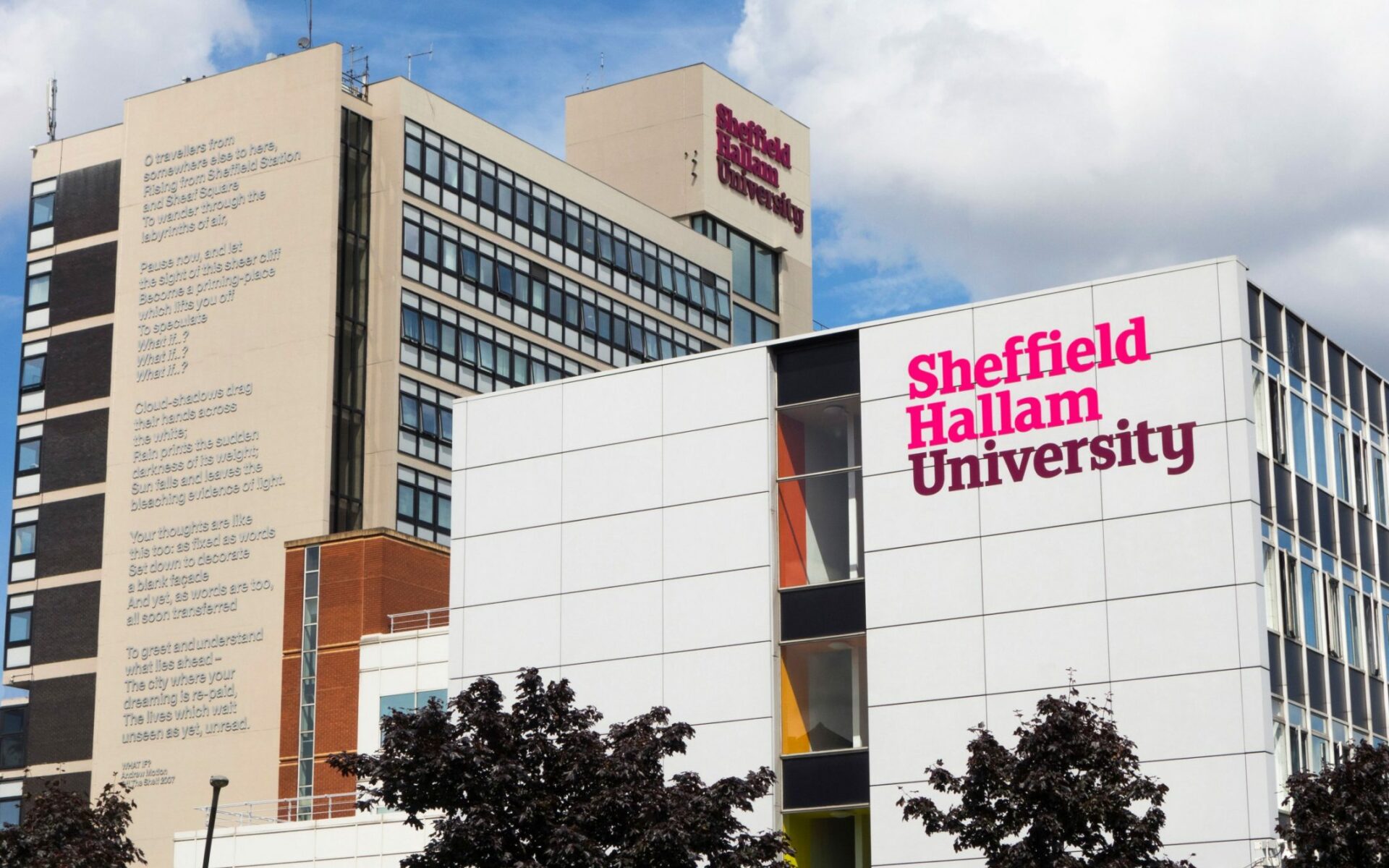 Concern is mounting about the fate of the humanities in higher education after Sheffield Hallam University announced that it would be suspending its degree in English literature.

A university spokesperson confirmed that English literature is among a small number of courses which are being either suspended or closed, but said the changes would not involve job losses.

Brian Pinker is first to get Oxford/AstraZeneca Covid-19 vaccine