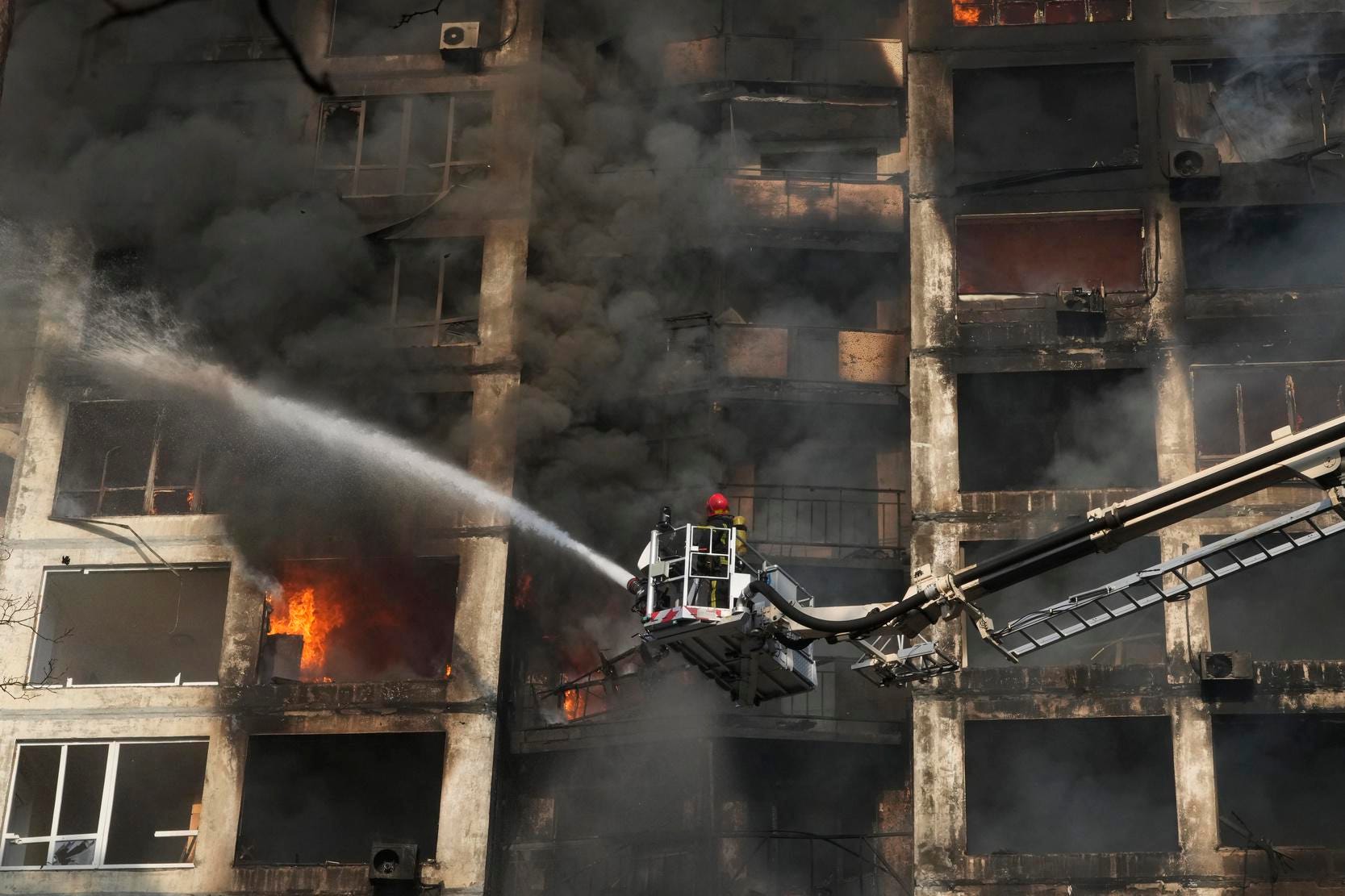 Reuters reports that Vitaliy Bunechko, governor of the Zhytomyr region in the north of the country, said strikes on a military target killed at least one soldier.

How the Christian right took over the judiciary and changed America

Johnson faces backlash for ‘failure to act’ over...