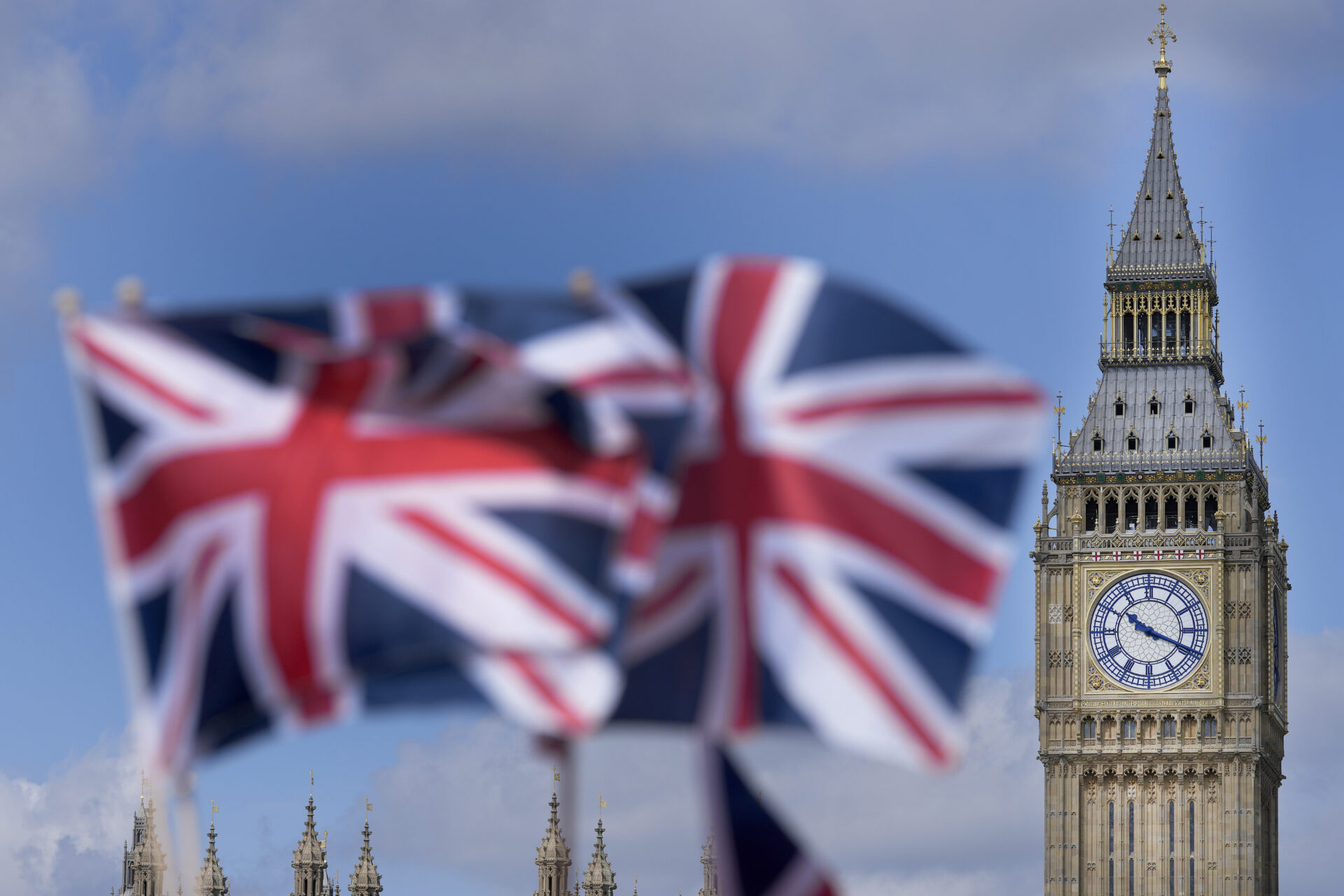 While Boris Johnson was in Rwanda, having an early-morning swim in the luxurious pool of the conference hotel, his Tory critics were already planning another go at ousting him.

The backbench plotters had previously been despondent about the prospects of kicking Johnson out after he narrowly won a confidence vote of his MPs and the cabinet rallied round him.

‘We will fight like hell’: US western states band together to protect abortion rights

How the Christian right took over the judiciary and changed America

QAnon’s ‘Great Awakening’ failed to materialize. What’s next could be worse