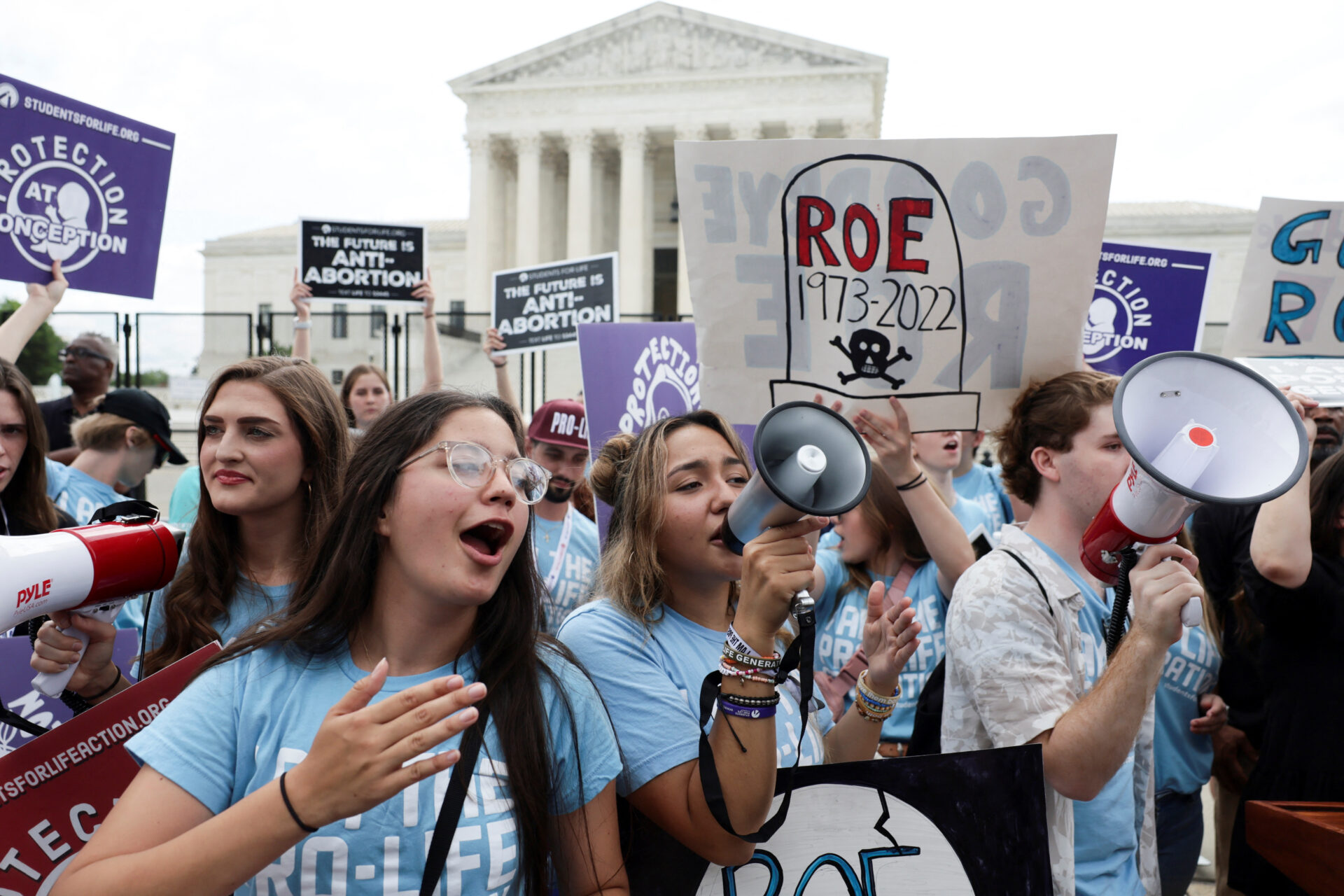 The US supreme court has ruled that the constitution does not protect the right to an abortion, opening the door for states to ban or severely restrict abortion access. In several states, abortion becomes immediately illegal, while other states have already taken steps to ban abortion.

The people who will enforce these anti-abortion laws are attorneys general, the top legal authority for each state. Within hours of the supreme court overturning the landmark 1973 Roe v Wade decision, nearly every state’s attorney general released a statement.

‘Back to the Middle Ages’: Glastonbury stars rail against Roe v Wade decision

Russia-Ukraine war: what we know on day 122 of the invasion