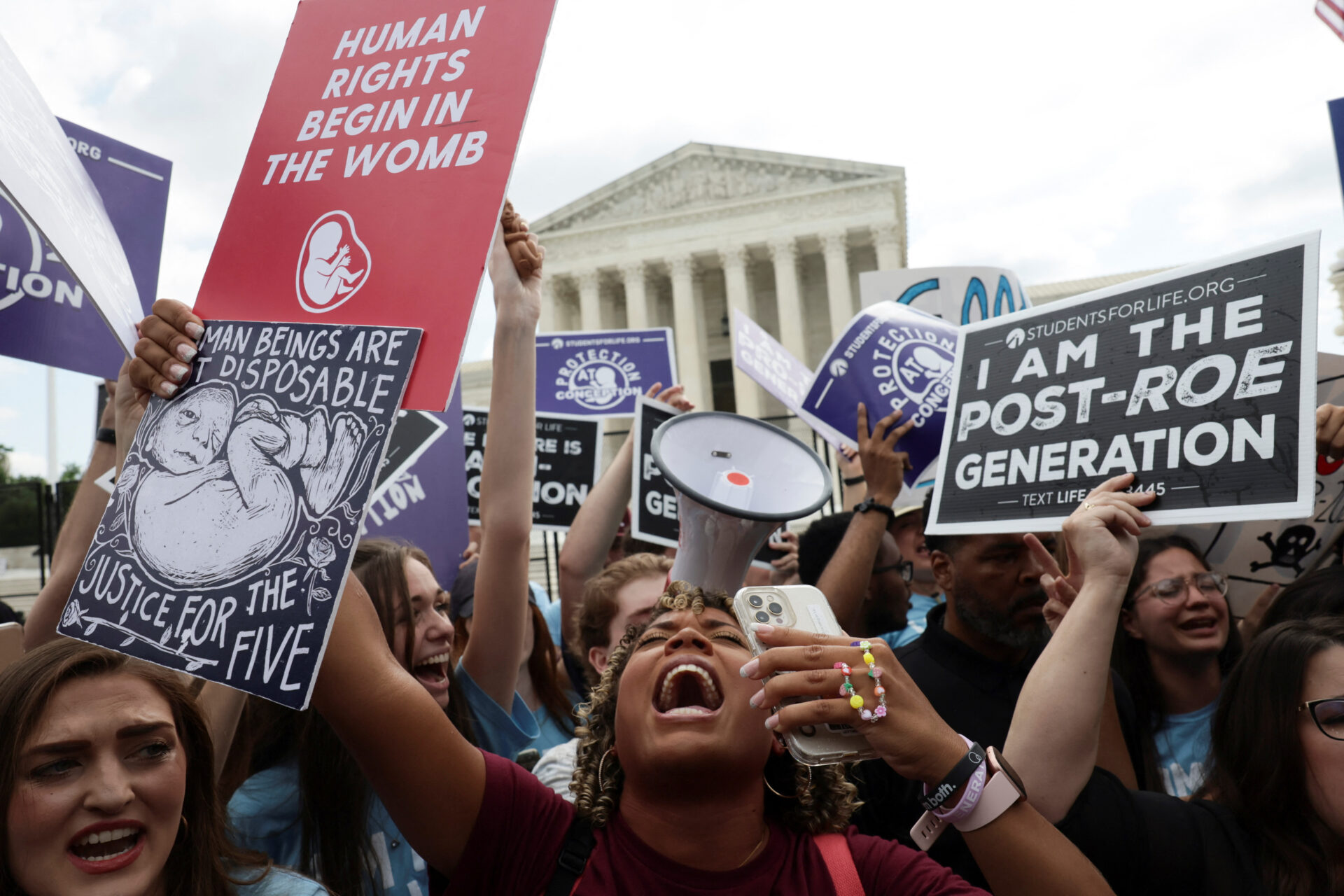 The supreme court has ruled there is no constitutional right to abortion in the United States, upending a precedent set nearly 50 years ago in the landmark Roe v Wade case – a rare reversal of long-settled law that will fracture the foundations of modern reproductive rights in America.

The court’s ruling came in the pivotal case Dobbs v Jackson Women’s Health Organization, in which the last abortion clinic in Mississippi opposed the state’s efforts to ban abortion after 15 weeks and overturn Roe in the process.

ASKfm Transparency Report: in 2020, the application helped prevent 69 cases of...

‘Demoralised’ nurses being ‘driven out’ of profession, RCN...