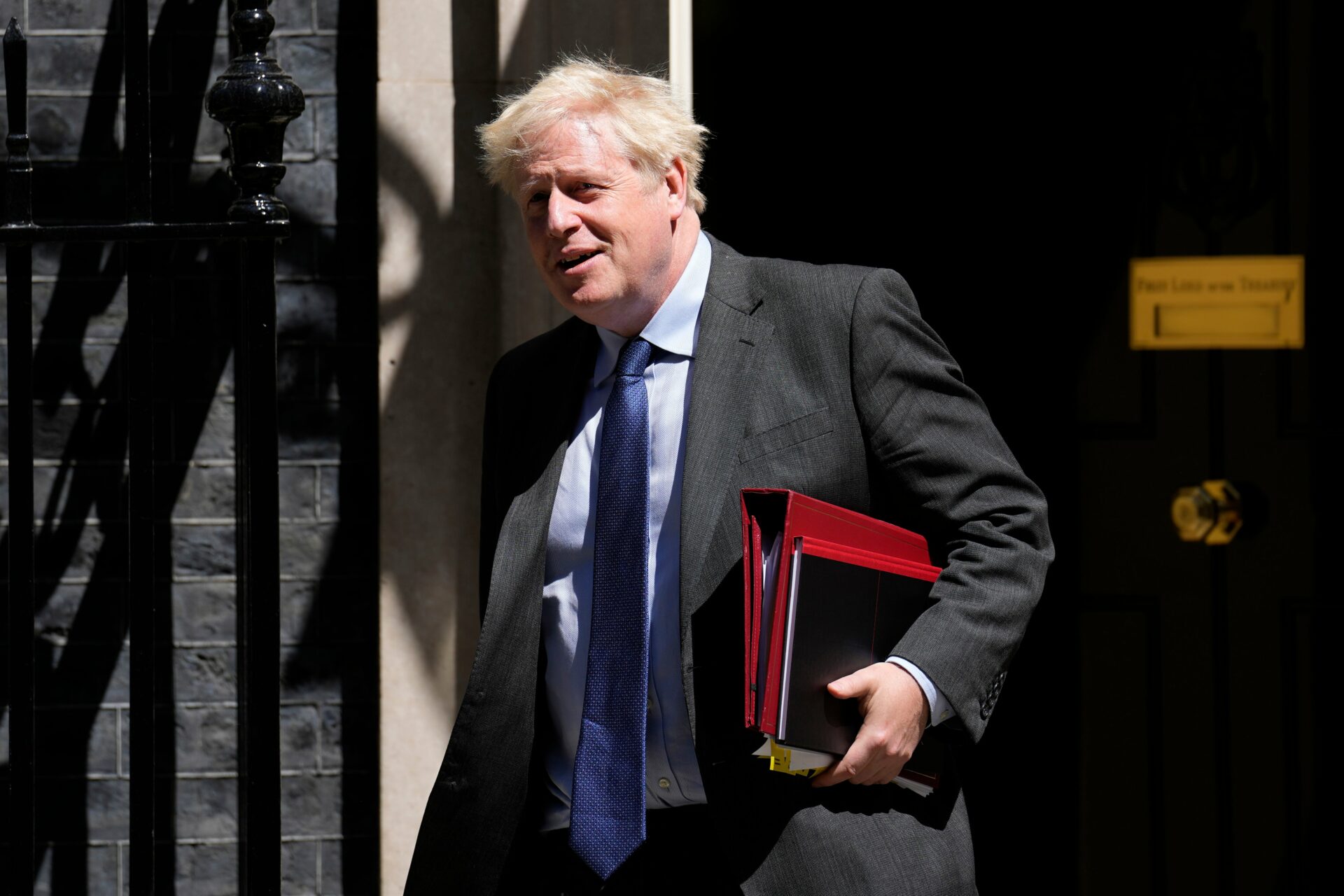 Latest updates: PM in Kigali amid heavy criticism of deportation policy to east African country; ballots open in Wakefield and Tiverton and Honiton

Boris Johnson visited the Rwandan president this morning while voting got underway in Wakefield and Tiverton and Honiton where the Conservatives face two vital byelections.

The prime minister is in Kigali where he visited Rwandan president, Paul Kagame, at his office following heavy criticism over his deportation policy to the east African country.

They then went next door to the president’s meeting room where they sat in white armchairs in front of a Union flag and a Rwandan flag.

Mr Johnson said: “How are you? Very good to see you. What an exciting time to be here in Rwanda. Congratulations on taking over as chair of office. This will be absolutely superb.”

The byelections were called after the respective MPs resigned in disgrace. Imran Ahmad Khan stepped down in Wakefield having been convicted of sexually assaulting a teenage boy, while Neil Parish quit in Tiverton and Honiton after watching pornography in the Commons.

The West Yorkshire seat had been safely Labour before Khan took it for the Conservatives in 2019, and Labour is the clear favourite to win on Thursday. The Devon constituency, in contrast, is seen as neck-and-neck between the Conservatives and the Liberal Democrats, despite the seat in its various forms having been strongly Tory for more than a century.