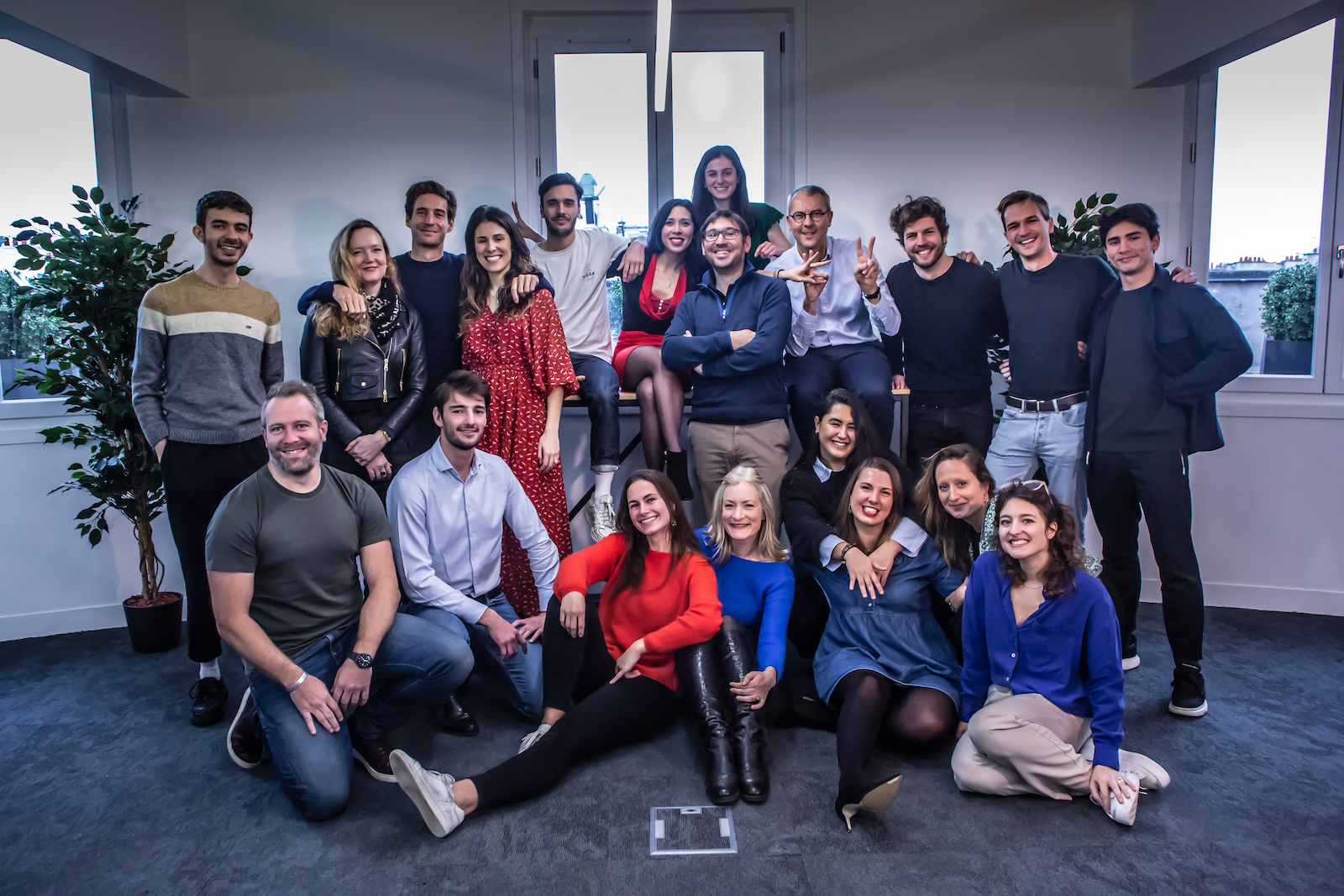 Paris and London-based venture capital firm Breega has closed a €250m (£212m) investment fund for Series A and above rounds.

The new fund marks the VC’s fourth fundraise in seven years, bringing its total assets under management to €500m (£425.5m).

Breega’s latest fund will focus on late-stage European startups, with a particular focus on fintech and insurtech companies – although it will not be exclusively limited to those sectors.

Among the companies already backed by the new fund is London-based fintech Keebo.

“Our fourth and largest fund to date will allow us to finance later stage companies at Series A stage and above and to continue to support our existing portfolio startups as they grow,” said Breega co-founder and CEO Ben Marrel.

“This new money will also allow us to expand further into the increasingly dynamic Iberian tech ecosystem, one of the most dynamic in Europe.”

“Breega was one of our first investors. Acting like an extension of our own team,” said Ben Stanway, founder and co-CEO of Moneybox.

“Breega’s scaling squad provided us with lots of advice and invaluable expertise, particularly during the crucial period when we were scaling rapidly in a short space of time. We recently raised our Series D round but still rely on valuable feedback from Ben and the Breega team.”

Breega’s “scaling squad” is an in-house business development team that advises the activity of the backed startups.

The VC firm has also announced the opening of a third office, based in Barcelona to go alongside its London and Paris locations.

It follows the close of Breega’s third fund in March last year, which closed €110m.

Customers in China much more open to sharing their data than UK...