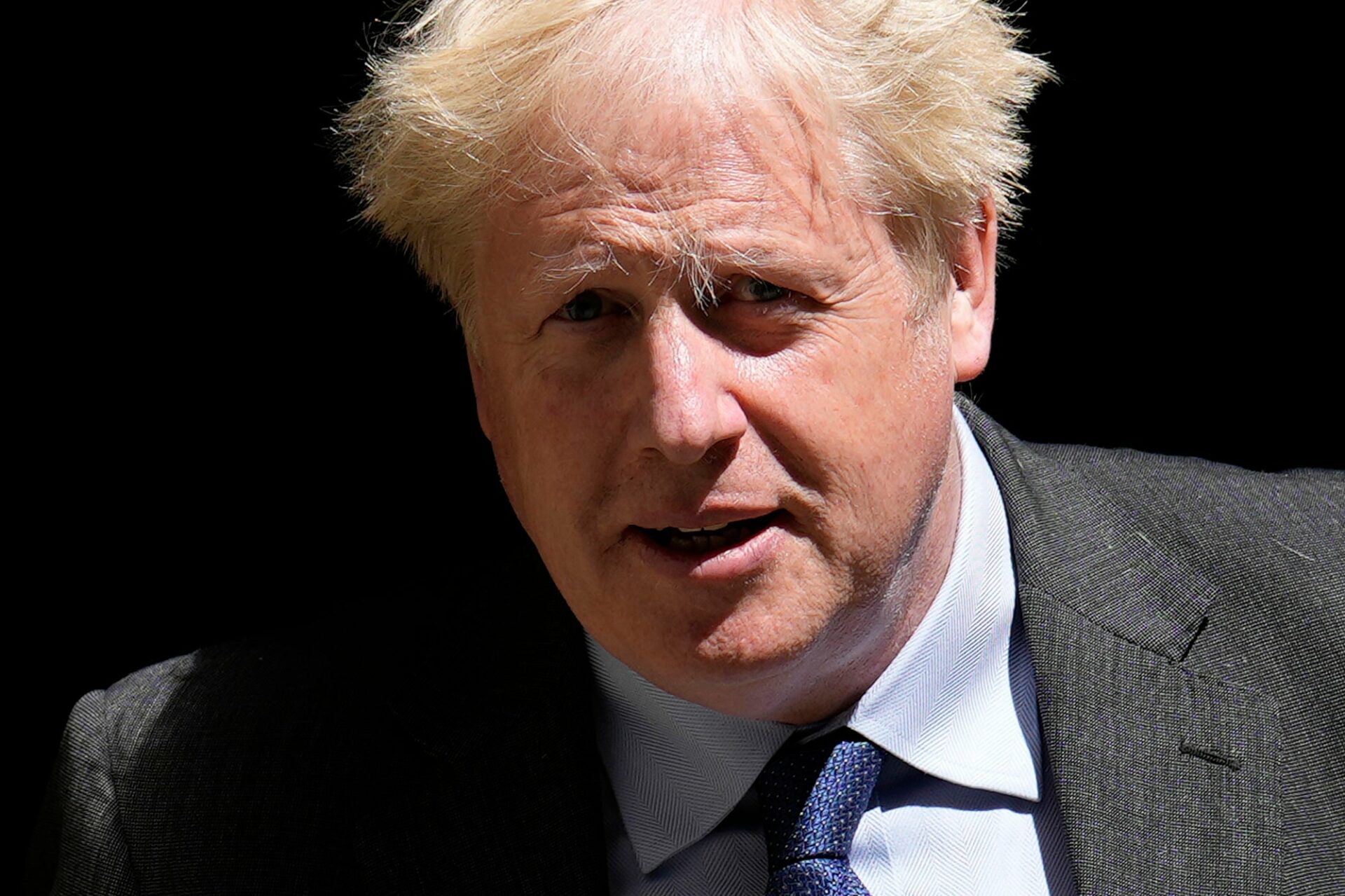 Boris Johnson faces a hugely important verdict from voters on Thursday as the Conservatives defend seats in Wakefield and in Tiverton and Honiton, with a double defeat likely to reignite speculation about a new challenge from Tory MPs.

The byelections were called after the respective MPs resigned in disgrace. Imran Ahmad Khan stepped down in Wakefield having been convicted of sexually assaulting a teenage boy, while Neil Parish quit in Tiverton and Honiton after watching pornography in the Commons.

Climate leaders call for pressure on stubborn nations before Cop27

Crooks, kleptocrats and crises: a timeline of Credit Suisse scandals

From Greggs to Costa: The chains reporting food...