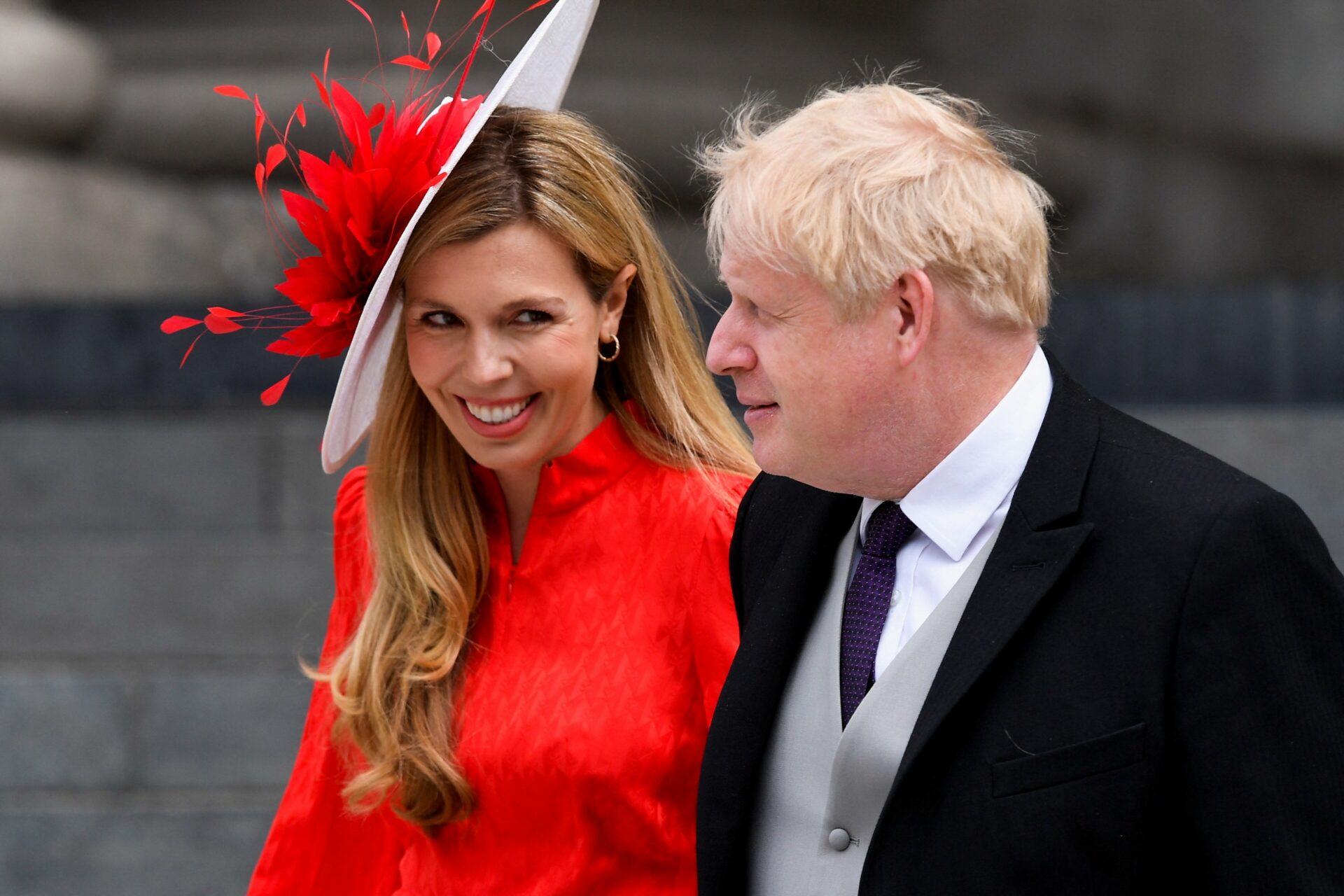 MPs are looking at whether the foreign affairs watchdog or ethics officials in the Cabinet Office could investigate Boris Johnson’s proposal to give a senior job to his then girlfriend in 2018, after the prime minister refused to deny having done so.

Johnson fuelled speculation that he attempted to install Carrie Johnson, now his wife, as his chief of staff when foreign secretary after he declined to comment on the allegations at prime minister’s questions.

All plan B Covid restrictions, including mask wearing, to end in England

Upskilling and retention: why staff are at the heart of a successful...

Novavax volunteers in UK threaten to quit over...