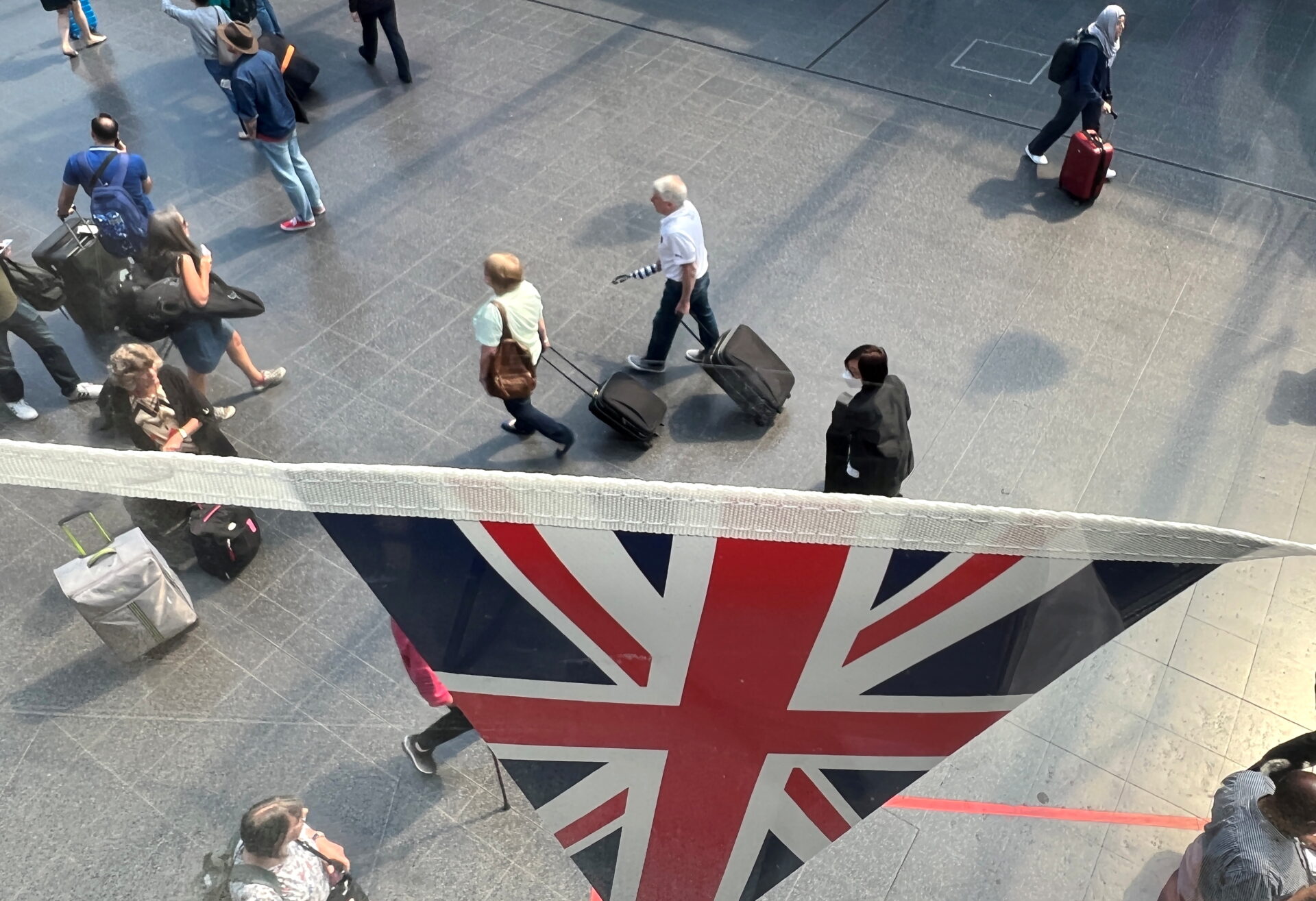 Talks to avert a second national rail strike collapsed in rancour as the two sides traded insults in a bitter war of words as millions of passengers faced another day of disruption.

In increasingly fraught negotiations, the head of the RMT hit out at the transport secretary, Grant Shapps, for “wrecking negotiations” in the dispute over pay, working conditions and proposed “modernisation” plans to cut costs after the pandemic.

Hired reveals UK falling behind US for gender equality in tech