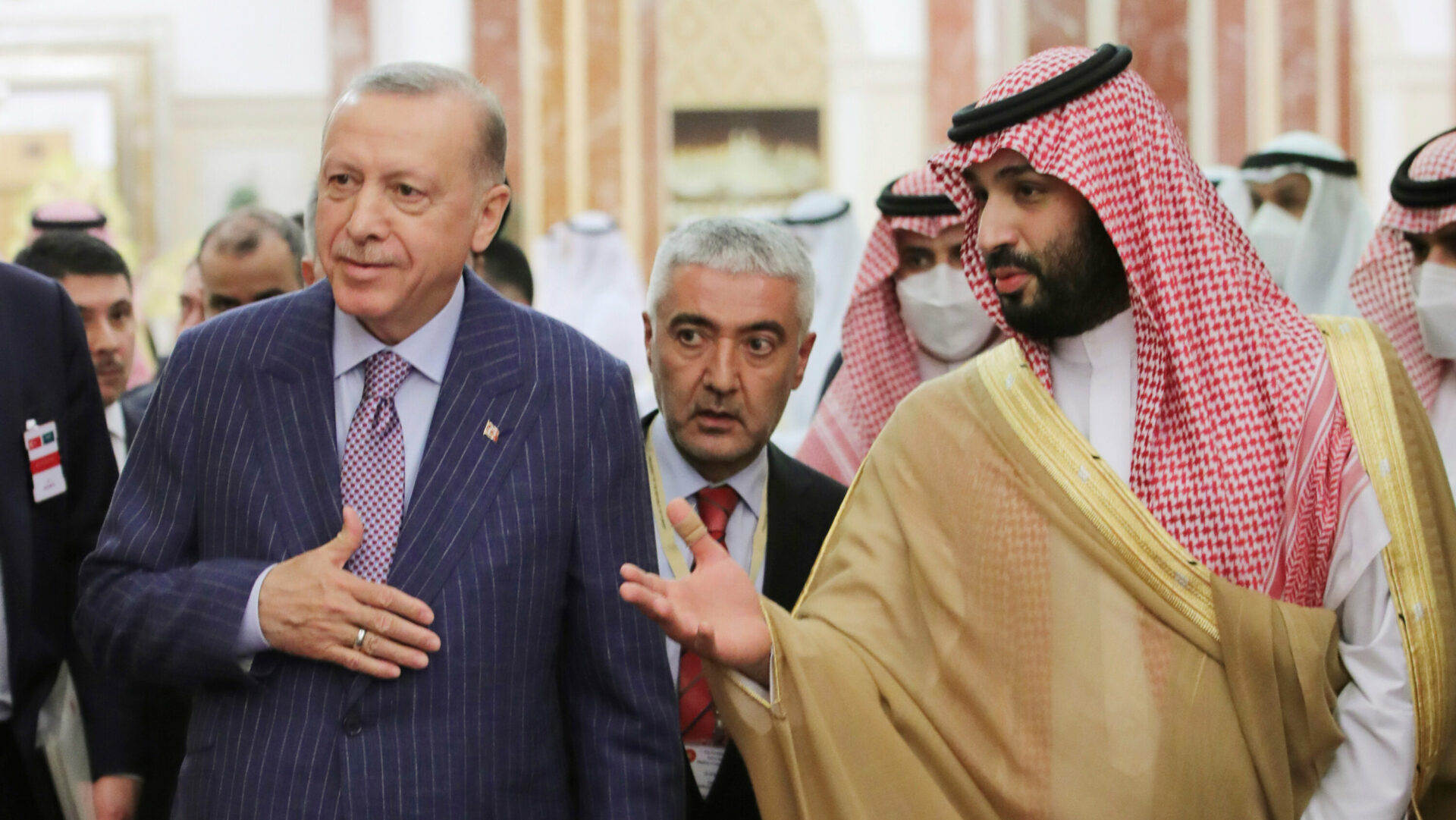 Saudi Arabian Crown Prince Mohammed bin Salman arrived in the Turkish capital Ankara with a full ceremonial welcome, the beginning of a state visit ending years of animosity between the two countries that peaked with the murder of the journalist Jamal Khashoggi in the Saudi consulate in Istanbul in 2018.

The Crown Prince, sometimes known as MBS, was greeted with a grand procession on horseback and a state band. He grinned broadly as he stood alongside the Turkish president, Recep Tayyip Erdoğan, who shook his hand with a small smile before the two leaders disappeared behind the gold doors of the presidential palace to begin one-on-one talks.

Rebuke for Hammond over use of government contacts to assist bank

City firms made plans in Brexit run-up to move assets worth £100bn...