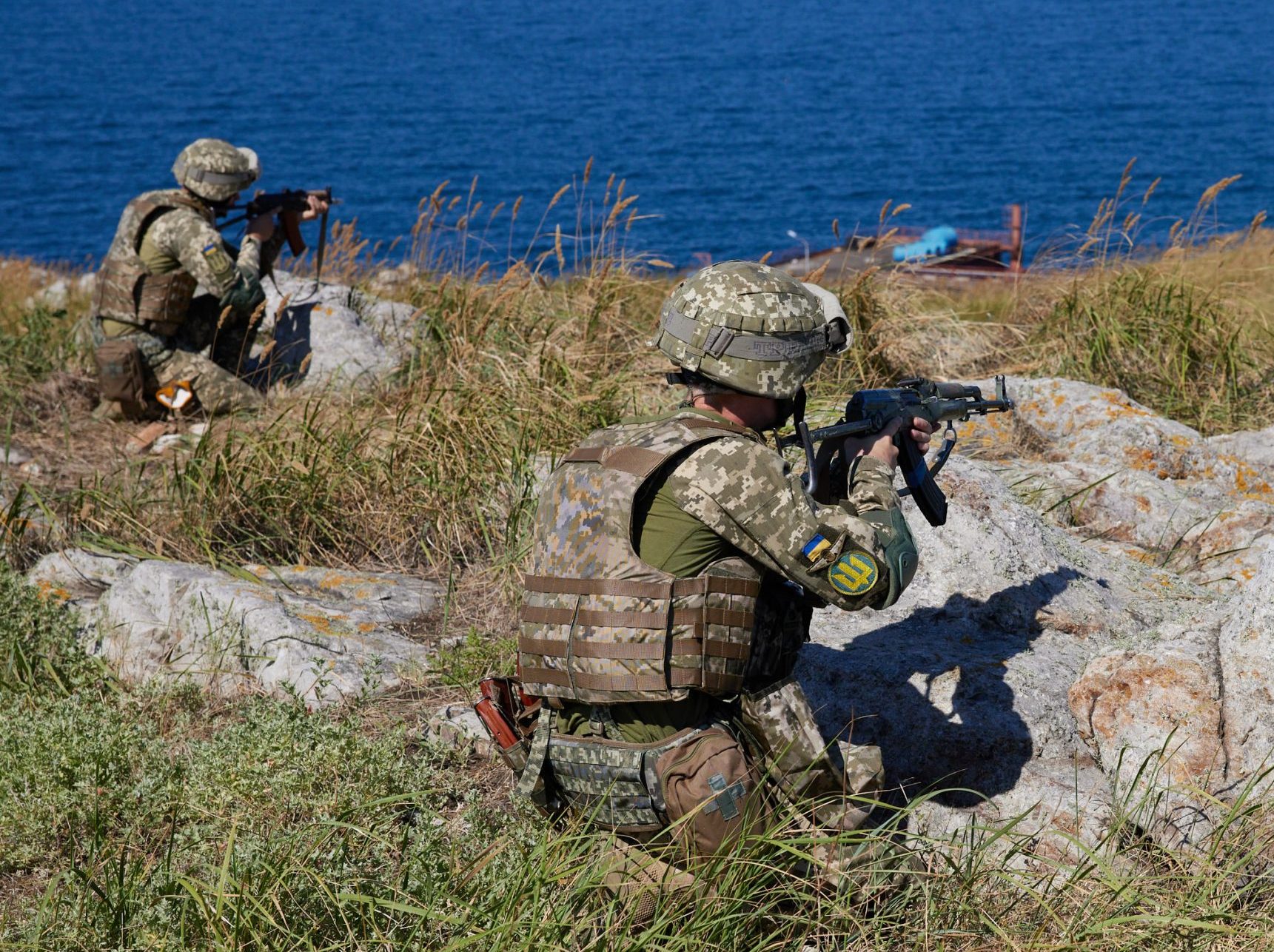 Pjotr Sauer reports for us from Zahaltsy:

Since the start of the war, the bodies of more than 1,000 civilians have been discovered in the Bucha district, many hastily buried in dozens of shallow mass graves. Ukrainian police believe that about 650 people were shot in what they have described as executions.