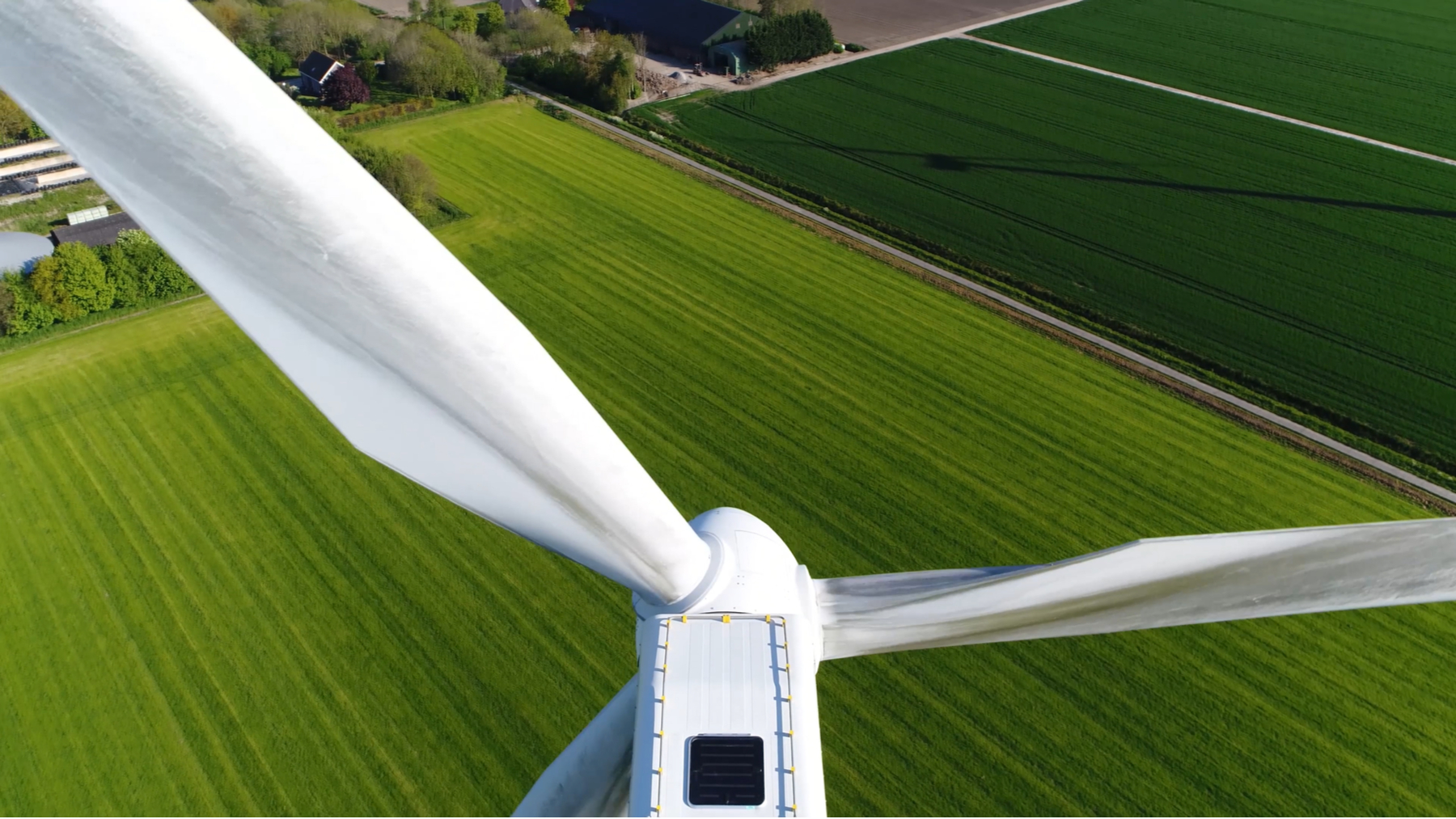 The UK government has been called on to increase investment in the tech manufacturing sector to ensure the country can meet its net zero targets.

The Manufacturing Technology Centre (MTC) said the sector is at risk of missing the net zero targets laid out by the government if it does not receive additional public funding.

MTC has named hydrogen and carbon capture technology as key areas needing public investment to keep up with the environmental tech being developed elsewhere in Europe.

A study recently placed the UK behind France, the Netherlands, Sweden, and Germany for green tech innovation.

MTC has expressed concern over the UK relying on environmental tech standards and imports from outside the country.

The think tank has called for the establishment of an Energy Resilience and Net Zero Manufacturing Fund that would allow the development and commercialisation of environmental technologies.

“This would transform the UK into a net exporter of goods, which has the triple benefit of boosting the UK’s energy resilience, avoiding the need to import these products from countries with poorer environmental records, and making a significant contribution to GDP in the long term,” said MTC chief executive Dr Clive Hickman OBE.

Data from Lloyds Bank recently revealed that despite the wider economic slowdown in the UK, tech manufacturing was one of the few sectors still reporting solid growth.

Zvilo Promotes a Sustainable Future and Commits to UN’s SDGs