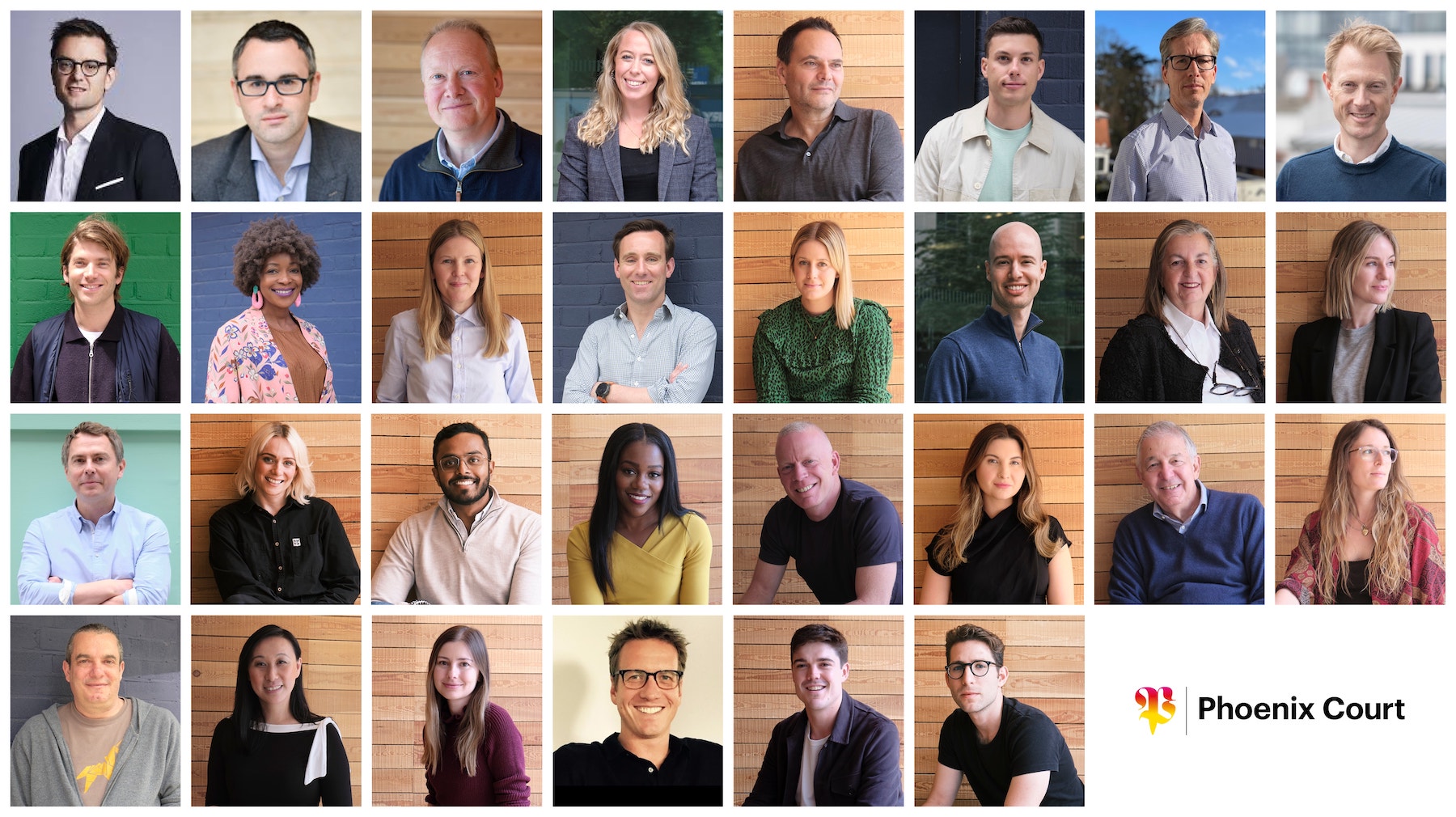 London-headquartered venture capital funds LocalGlobe and Latitude have been rebranded under new parent company Phoenix Court Group, which has closed $500m (£407m) in capital to invest from the seed stage to IPO and beyond.

Phoenix will invest in the northwest London area of Somers Town, or “New Palo Alto”, a term coined by Phoenix Court Group.

According to the firm, it’s the world’s third-largest innovation ecosystem and follows the San Francisco Bay Area and Beijing for building technology companies.

“Despite being the third-best producer of high growth private companies globally, this geography is still underserved by investors, especially at the breakout and scaleup stages,” said Saul Klein, co-founder, Phoenix Court Group.

Solar and Basecamp formerly were previously only funded internally.

“We have a 10-year view on investing and given the access, insight and engagement that we have through our LocalGlobe, Latitude, Solar and Basecamp funds, we continue to think that this is a great place to build innovative companies and also pioneer a new era of ethical innovation. We’re not building the next Palo Alto, it’s a different one,” added Klein.

Microsoft Office 365 has ability to ‘spy’ on workers

The case for vaccine passports: the real world...