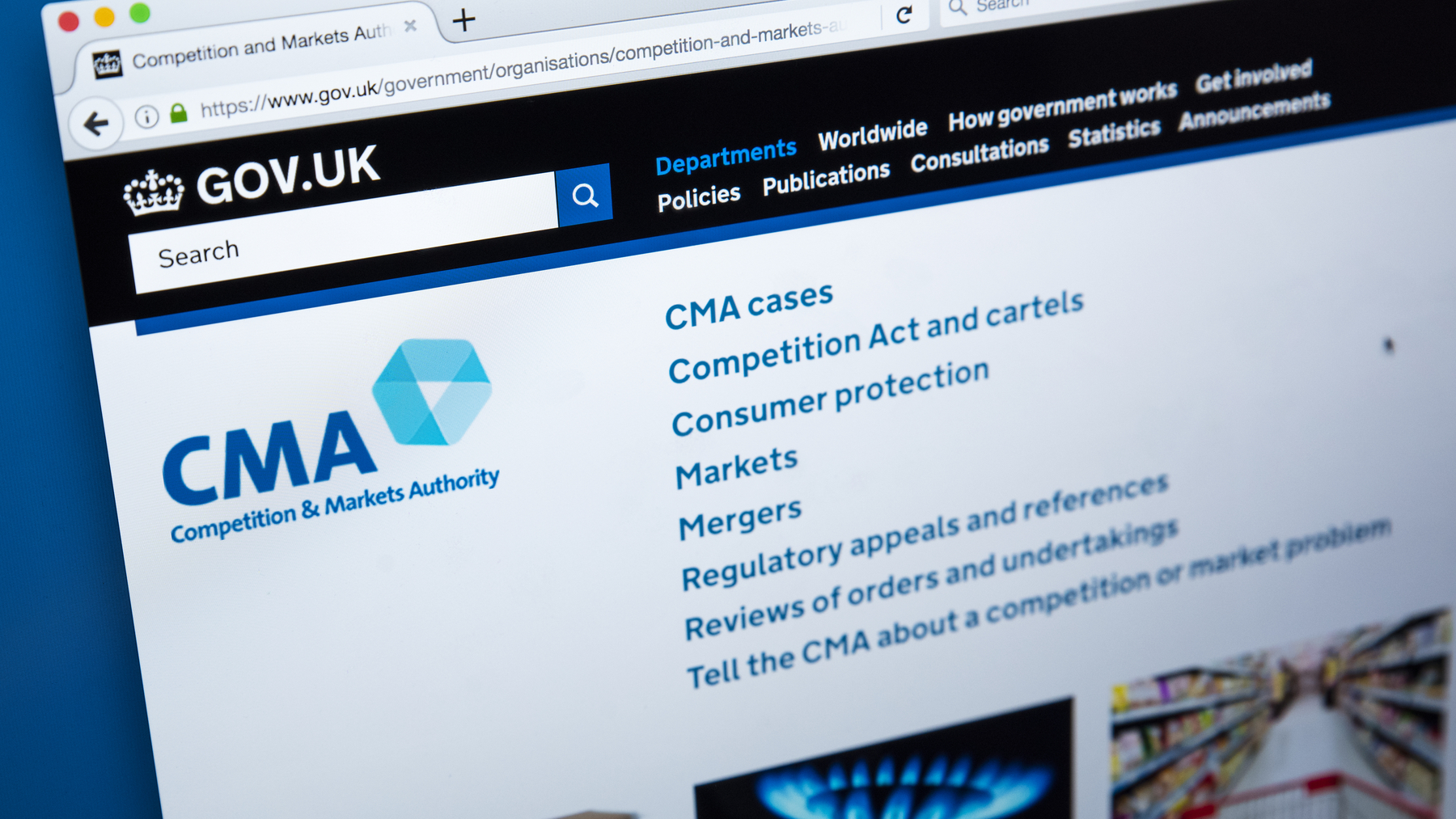 The government’s delay in diverging from EU technology regulation is putting the UK at risk of becoming a de facto “rule taker”, according to the outgoing chief of the Competition and Markets Authority (CMA).

Andrea Coscelli, speaking to the Financial Times, said that companies are embracing rules set in Brussels because of the costs associated with waiting for “pro-business, pro-competitive rules” set in the UK.

This means that while Britain is free to set its own technology regulations now that it is outside of the EU, companies are effectively still following rules set in Brussels because it has set out its regime before the UK.

Legislation to increase the powers of tech regulators in the UK was previously expected to be featured in the Queen’s Speech earlier this year. However, references to expanding the Digital Markets Unit (DMU), which currently sits within the CMA, were limited.

“As a country, we are in a great place to set up smart, pro-business, pro-competitive rules of the road in a number of these areas,” Coscelli told the FT.

“If we don’t, then in practice we become a rule-taker because of the cost of divergence.”

Earlier this year, the EU approved rules to police Big Tech platforms. Coscelli believes that the longer the UK waits to introduce its own policies, the more tech companies will adapt to European law.

The UK government established the DMU last year with the intention of regulating Big Tech, but the organisation remains unable to do that in its non-statutory form, requiring new legislation to actually fulfil its purpose.

Coscelli, who has held the role of CMA chief since July 2016, announced he was stepping down in January this year. In July, Sarah Cardell will take over as interim CMA chief.

England’s victory over Hungary marred by reports of...