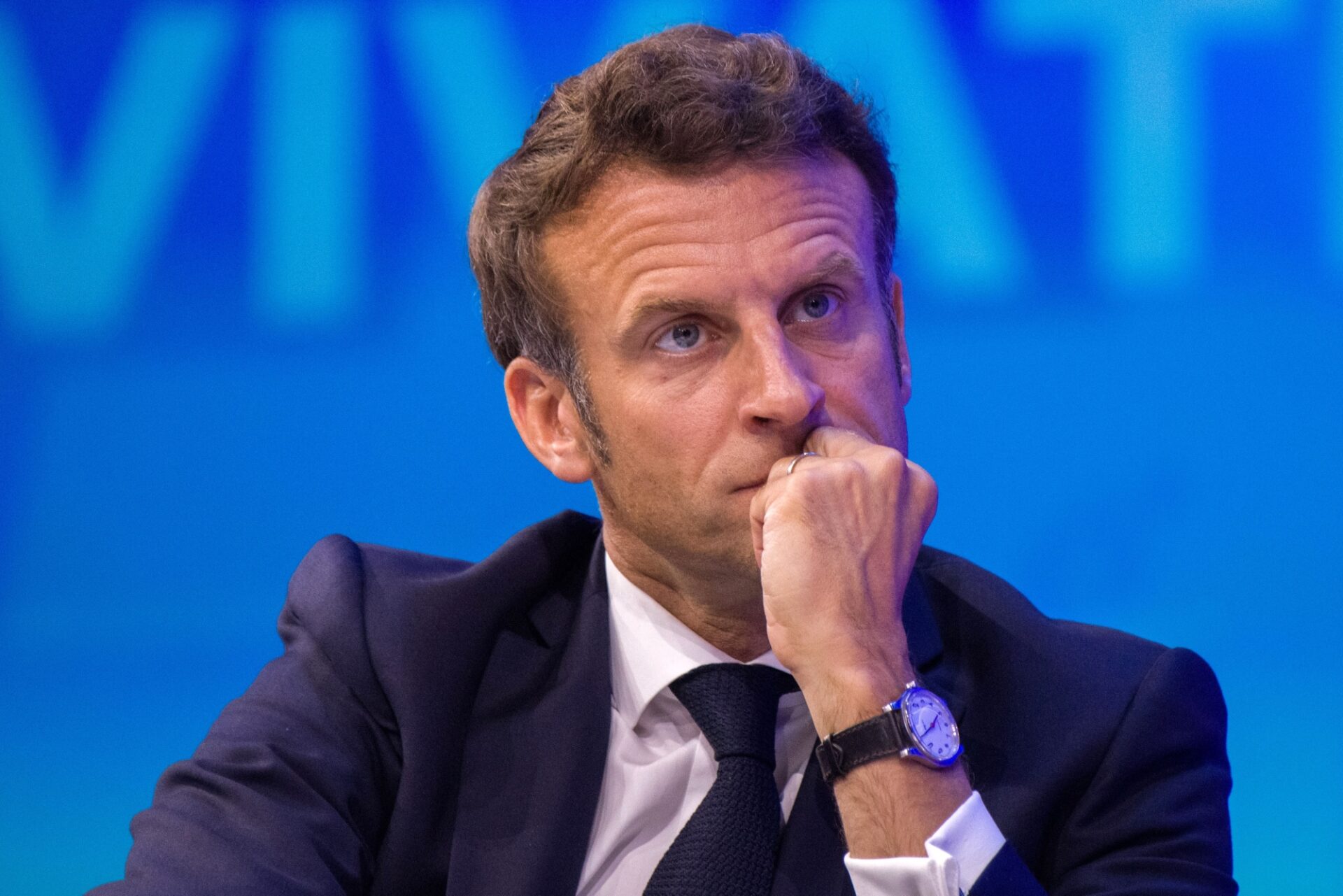 Emmanuel Macron’s centrist grouping has lost its absolute majority in parliament, amid gains by a new left alliance and a historic surge by the far right, according to projected results in Sunday’s election.

After five years of undisputed control of parliament, the recently re-elected Macron, who is known for his top-down approach to power, now enters his second term facing uncertainty over how he will deliver domestic policy such as raising the retirement age and overhauling state benefits. His centrists will need to strike compromises and expand alliances in parliament to be able to push forward his proposals to cut taxes and make changes to the welfare system.