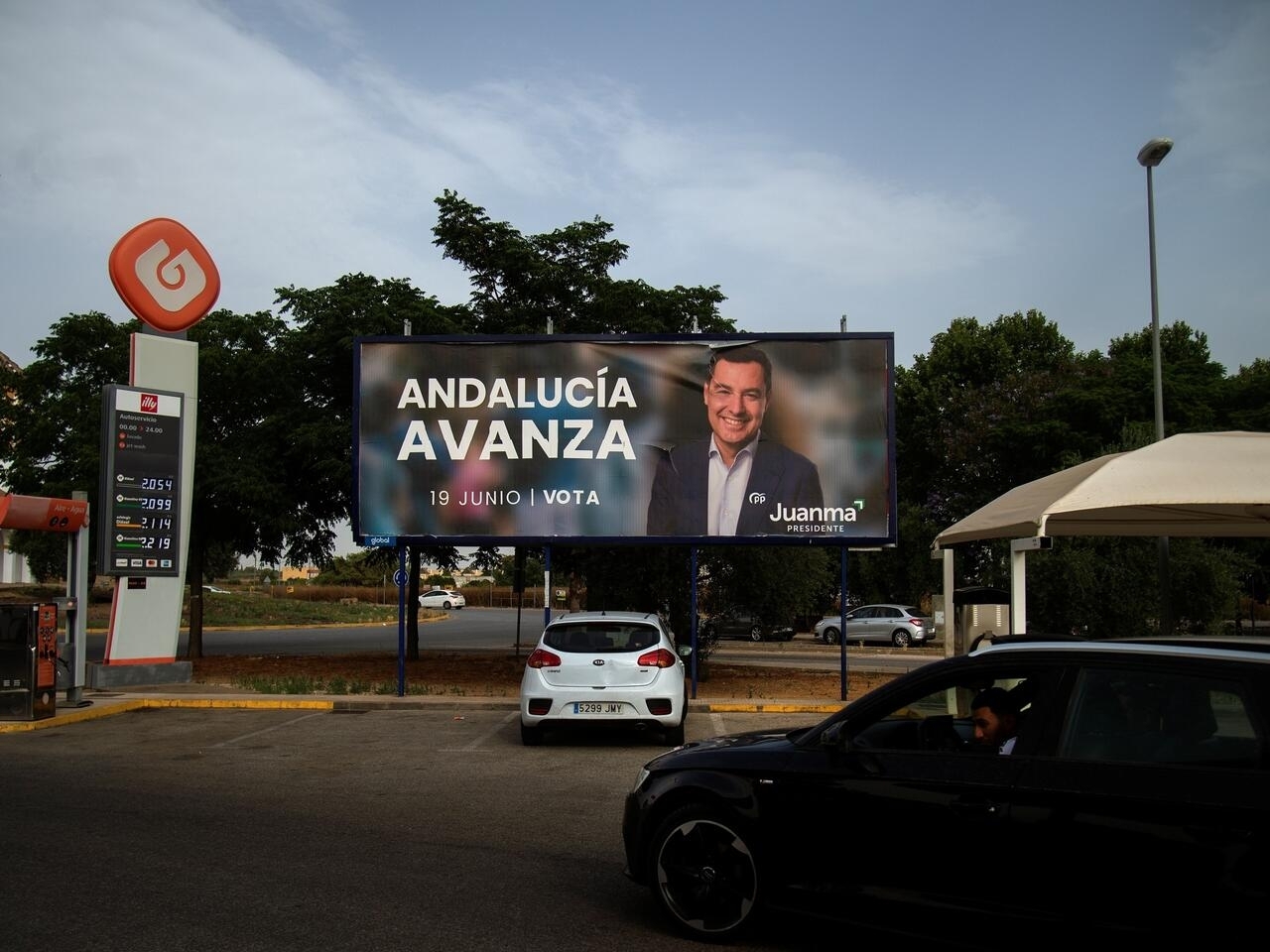 People in Andalucía have gone to the polls in an early regional election that the incumbent conservative People’s party is expected to win comfortably, in what would be a blow to Spain’s Socialist prime minister, Pedro Sánchez, before a national vote expected at the end of 2023.

More than 6 million people are eligible to vote in Spain’s most populous region, where temperatures were expected to cool slightly after a week of extreme heat that officials feared would reduce turnout.

Sue Gray report to be completed by end of May at earliest, sources say

The ransomware routine: pages from the Secret IR Insider’s diary

Legacy IT systems – replace or modernise?

Russia appears to have no way out as...