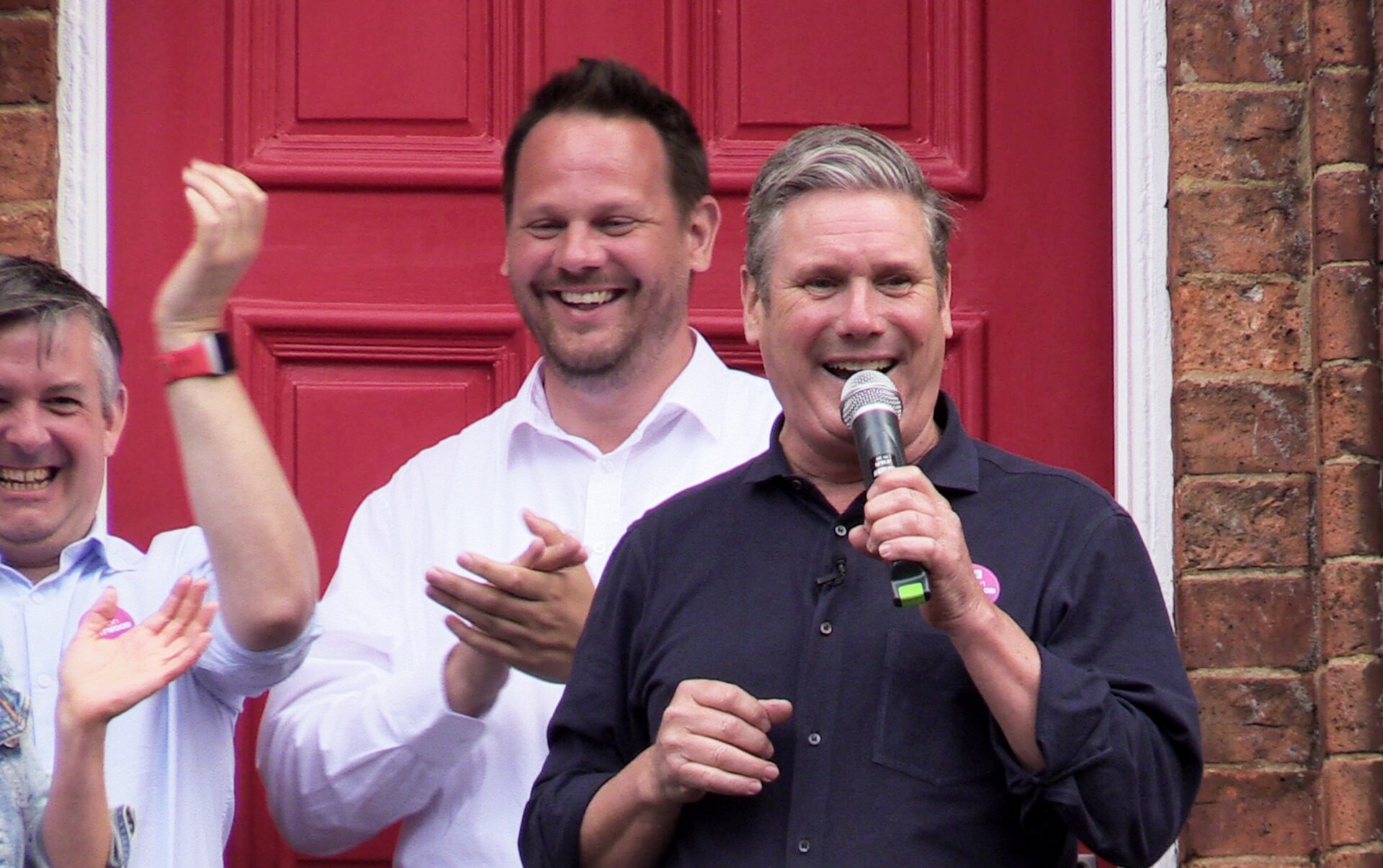 The Labour leader, Sir Keir Starmer, has urged supporters not to be complacent in advance of the Wakefield byelection, adding that a victory “could be the birthplace of the next Labour government”.

With Labour now odds-on favourites to win back the seat, Starmer shared a message of hope and optimism with supporters at a city centre rally on Saturday, as his party seeks to reverse the Tories’ “red wall” takeover of formerly Labour majority constituencies across the north of England.

Labour asks for lobbying by four Tory MPs to be investigated

Afghanistan stunned by scale and speed of security forces’ collapse

Levelling up: A plan that’s big on problems...