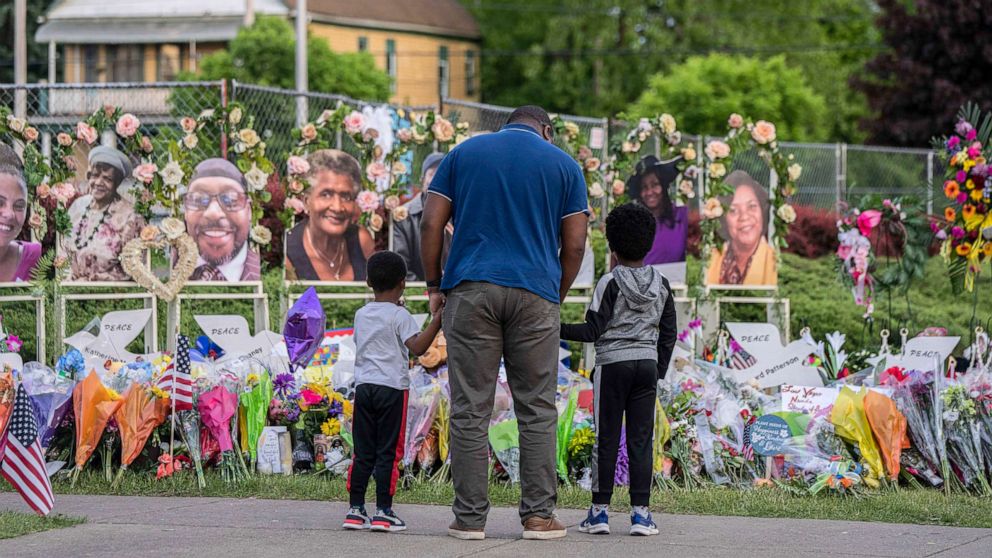 The Belgian government will return a tooth of Patrice Lumumba to his family this week, hoping to draw a line under one of the most brutal and shameful episodes in the country’s bloody exploitation of central Africa.

The relic is all that remains of Lumumba, the first prime minister of the Democratic Republic of the Congo, under its earlier name Republic of Congo, and an icon of the struggle against colonialism in Africa, who was murdered by separatists and Belgian mercenaries in 1961. His killers dissolved his remains in acid, though some kept teeth as macabre mementoes.

Children stressed and self-harming over UK cost of living crisis