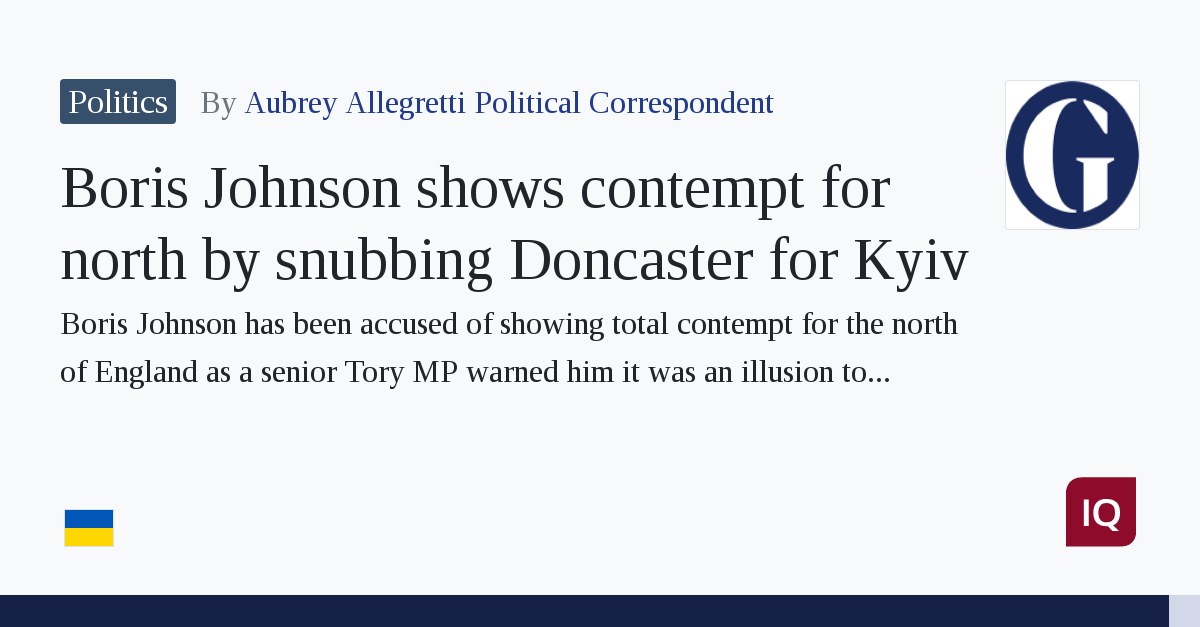 Boris Johnson has been accused of showing “total contempt” for the north of England as a senior Tory MP warned him it was an “illusion” to think the party would comfortably hold seats that it won for the first time in 2019 at the next general election.

‘Black Wednesday’ for big oil as courtrooms and...