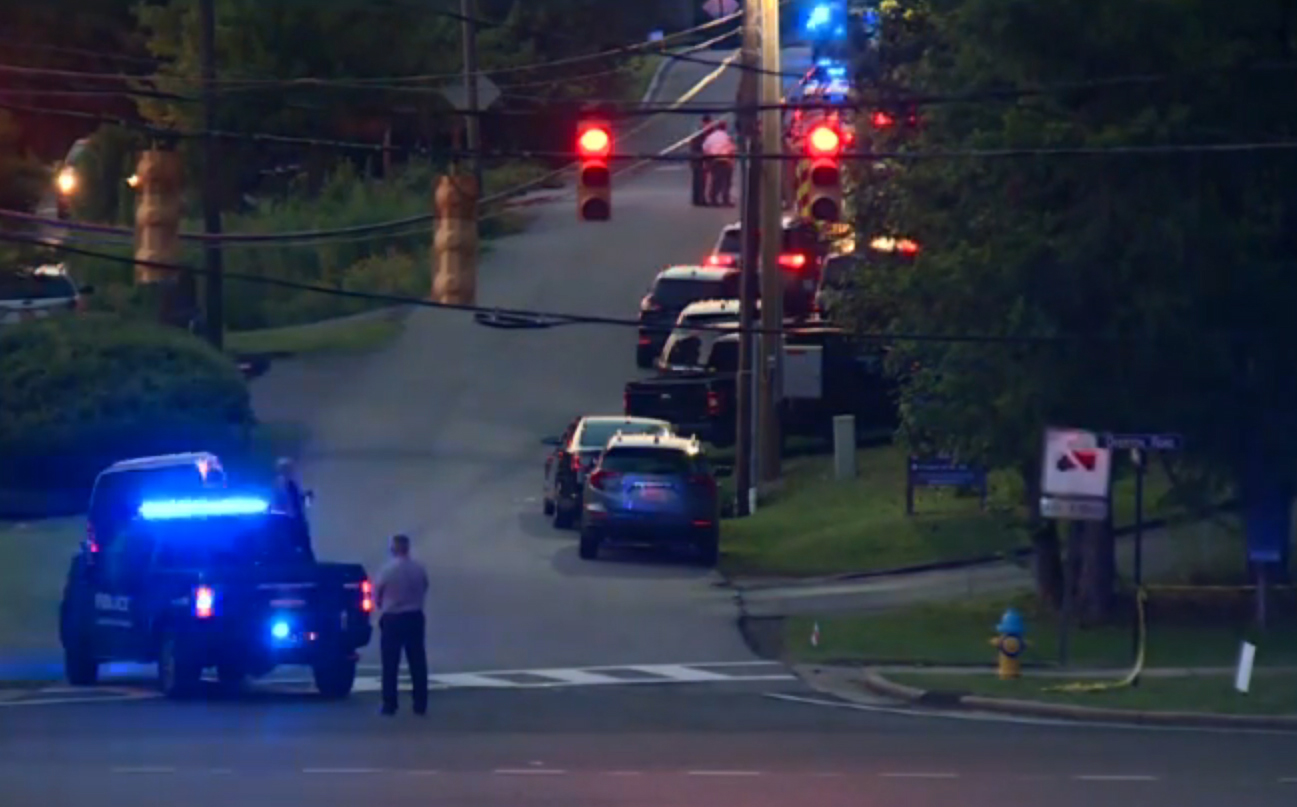 A shooting at a church in a suburb of one of Alabama’s major cities left two people dead and two others wounded on Thursday, police said, adding a suspect was quickly taken into custody.

The shooting erupted inside St Stephen’s Episcopal church in the Birmingham suburb of Vestavia Hills.

Buried ponds to be excavated in Norfolk to revive wildlife

Nodes Agency to rebrand as Monstarlab