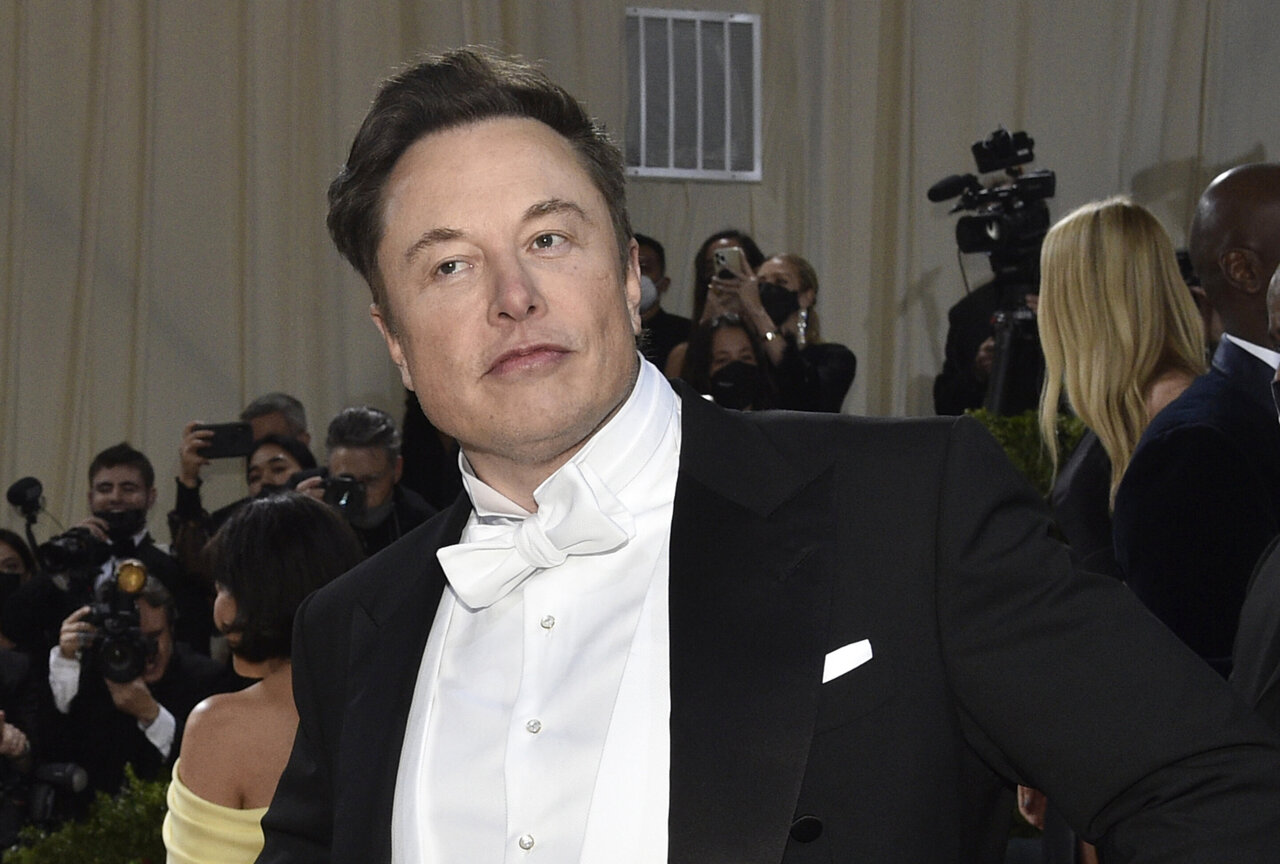 Elon Musk met directly with employees at Twitter on Thursday for the first time since he reached a deal to acquire the company in April, focusing on “freedom of speech” in an online address.

The billionaire had moved to purchase Twitter for $44bn in April but has since been critical of the company, threatening to put the deal on hold over concerns about bots, or fake accounts, that exist on the app.

Rape is being used as weapon of war in Ethiopia, say witnesses

How Trinny Woodall went from TV stylist to...