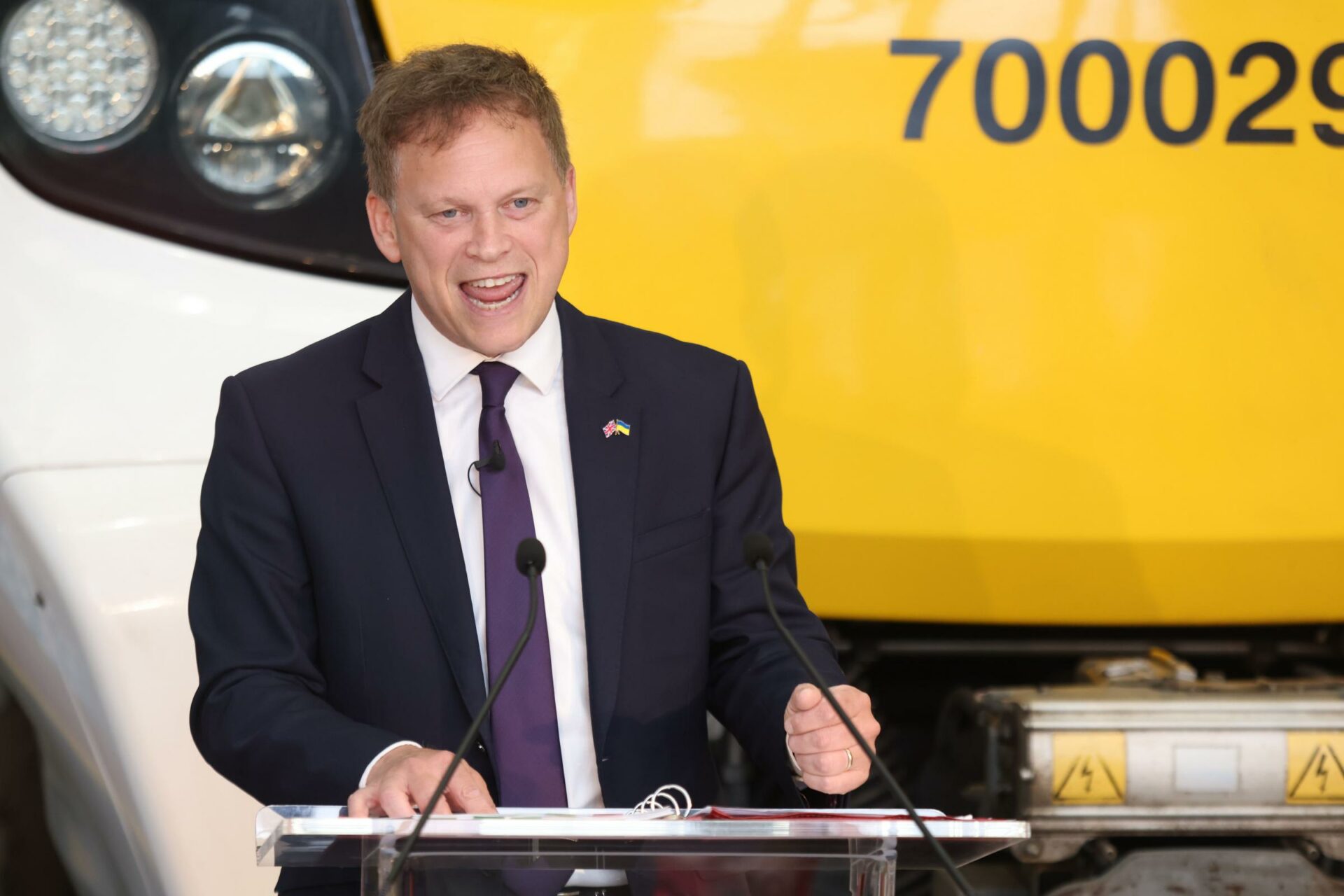 Unions accuse transport secretary of threats and intimidation of workers, and government of trying to make political capital out of the strike

The transport secretary has told rail staff not to “risk striking yourself out of a job”, before industrial action that will close much of the railway next week.

In a speech in which Grant Shapps said he was “appealing directly to workers” instead of unions, he claimed the strikes were “a bid to derail reforms that are critical to the network’s future, and designed to inflict damage at the worst possible time”.

IT Sustainability Think Tank: The circular economy in the context of the datacentre

France win heavyweight clash with Germany thanks to Hummels own goal