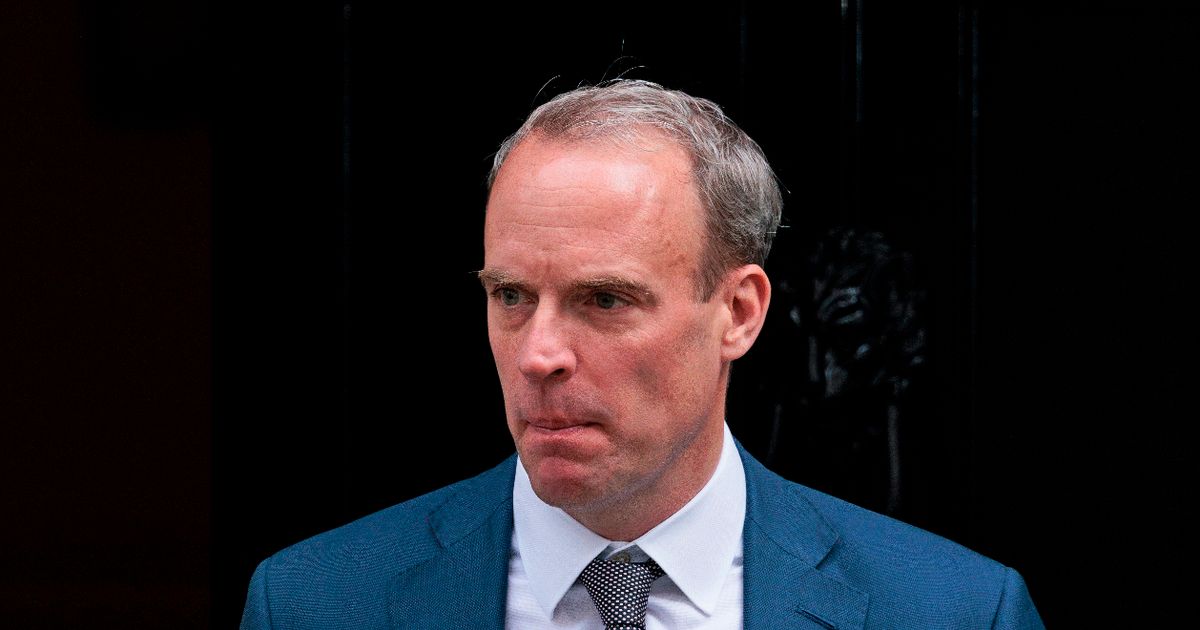 A last-minute court ruling that prevented the first asylum seekers being forcibly removed to Rwanda was wrong and has strengthened the case for overhauling Britain’s human rights laws, Dominic Raab has said.

The deputy prime minister urged the European court of human rights (ECHR) to “respect the limits of its mandate”, though rejected calls from some Conservative MPs to cut ties with the Strasbourg-based body.