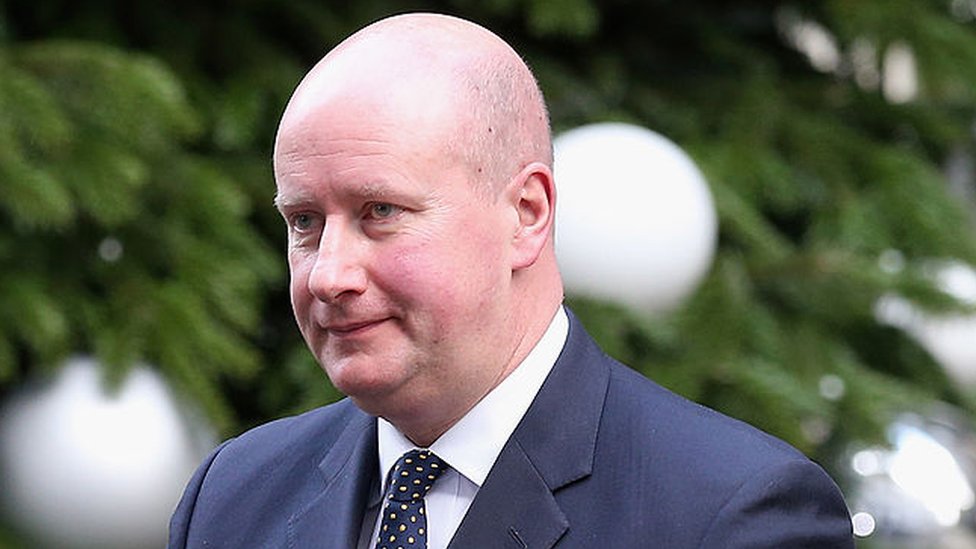 The deportation flight to Rwanda was stopped from leaving the UK on Tuesday night not because the European court of human rights ruled that the policy was illegal, but because the court granted what was effectively an injunction saying the removal of one of the people on the flight should be halted.

In interviews this morning Dominic Raab, the justice secretary and deputy PM, said the UK government wanted to stop the court having that sort of power of injunction in Britain. He said the government’s bill of rights – legislation promised in the Queen’s speech amending the Human Rights Act – would address this. He told Times Radio:

In relation to the latest intervention from Strasburg, so called rule 39 interim orders, which are not grounded in the European convention [on human rights], they’re based on the rules of procedure, internal rules of the court. I certainly believe – and our bill of rights would provide – that they should not have legally binding effect under UK law.

In terms of the rule of law, I think when the high court, the court of appeal, have considered the matter, the supreme court, and said there is no grounds for an appeal, it is not right. And there is no basis in the European convention for Strasburg to intervene.

A total of 6.5 million people were waiting to start treatment at the end of April, NHS England said.

This is up from 6.4 million in March and is the highest number since records began in August 2007.

What to do to promote a YouTube channel for a brand

Repair bill for schools in England doubles to...