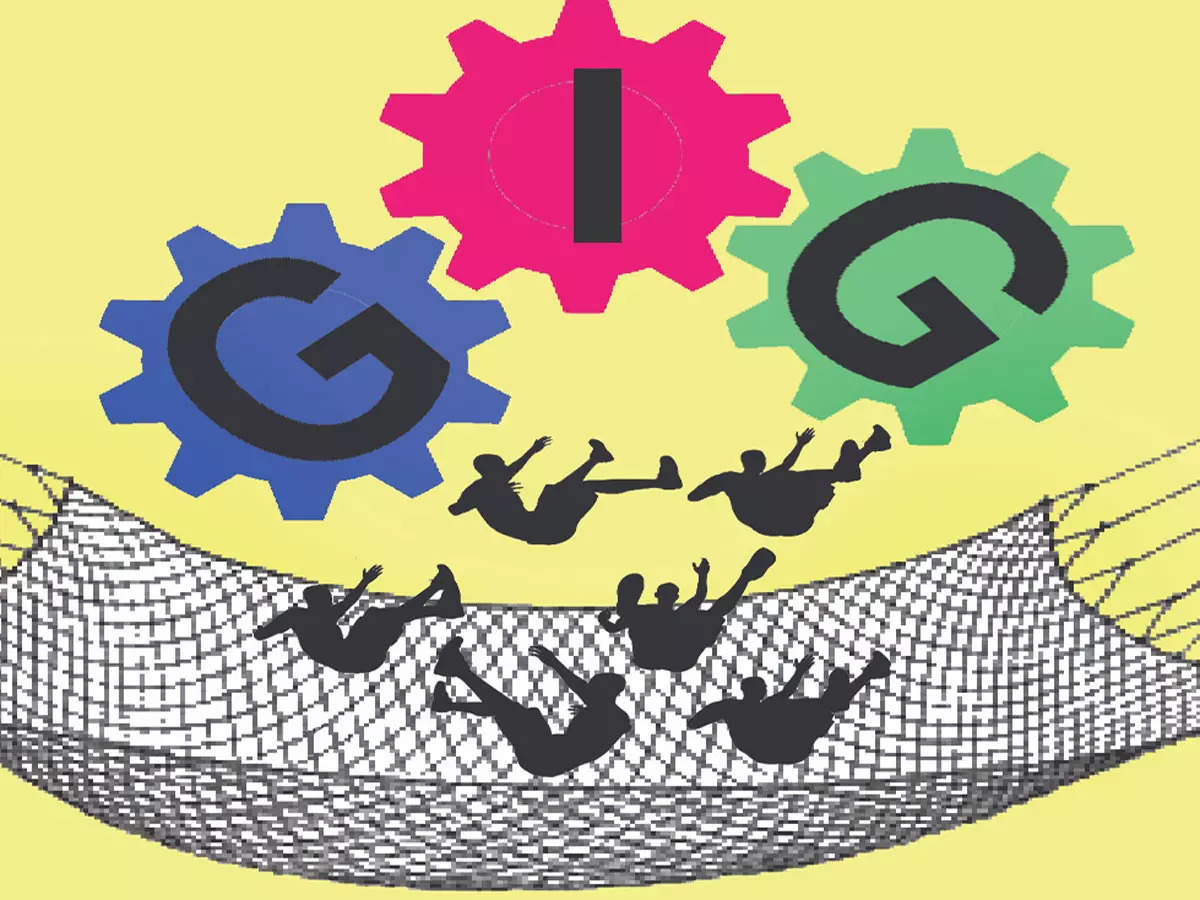 The French authorities deployed riot police in large numbers at the Champions League final in Paris apparently due to a misconceived association of the 1989 Hillsborough disaster with hooliganism, according to an official report produced for France’s prime minister.

The report by Michel Cadot, the French sports ministry’s delegate on major sporting events, appears to confirm many Liverpool supporters’ bleakest assumptions at the final, that the heavy-handed policing they suffered, including being teargassed, was informed by prejudice about their likely behaviour.

Justice on trial: three years after the murder of Daphne Caruana Galizia

Brexit: Johnson and Von der Leyen to take over with direct talks

Amsterdam draws up new rules to tone down...