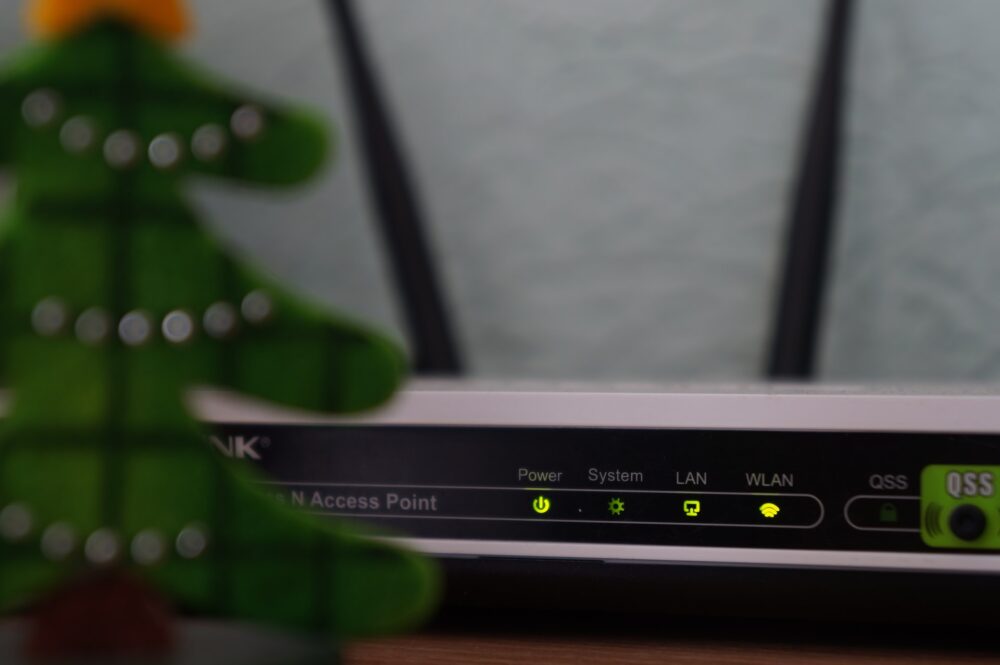 As many as 2.7 million Brits admit they have hacked their neighbours’ Wi-Fi after their own internet went down, with a further 1.6 million doing so after they’d been given access on a previous occasion  A fifth of perpetrators will spend over 2 hours guessing passwords, attempting combinations of pet (28 per cent) and child […]

Building the workforce of the future, today

‘I was appalled to be tarred as misogynist’: Variety critic hits back...

Is it time to ban ransomware insurance payments?