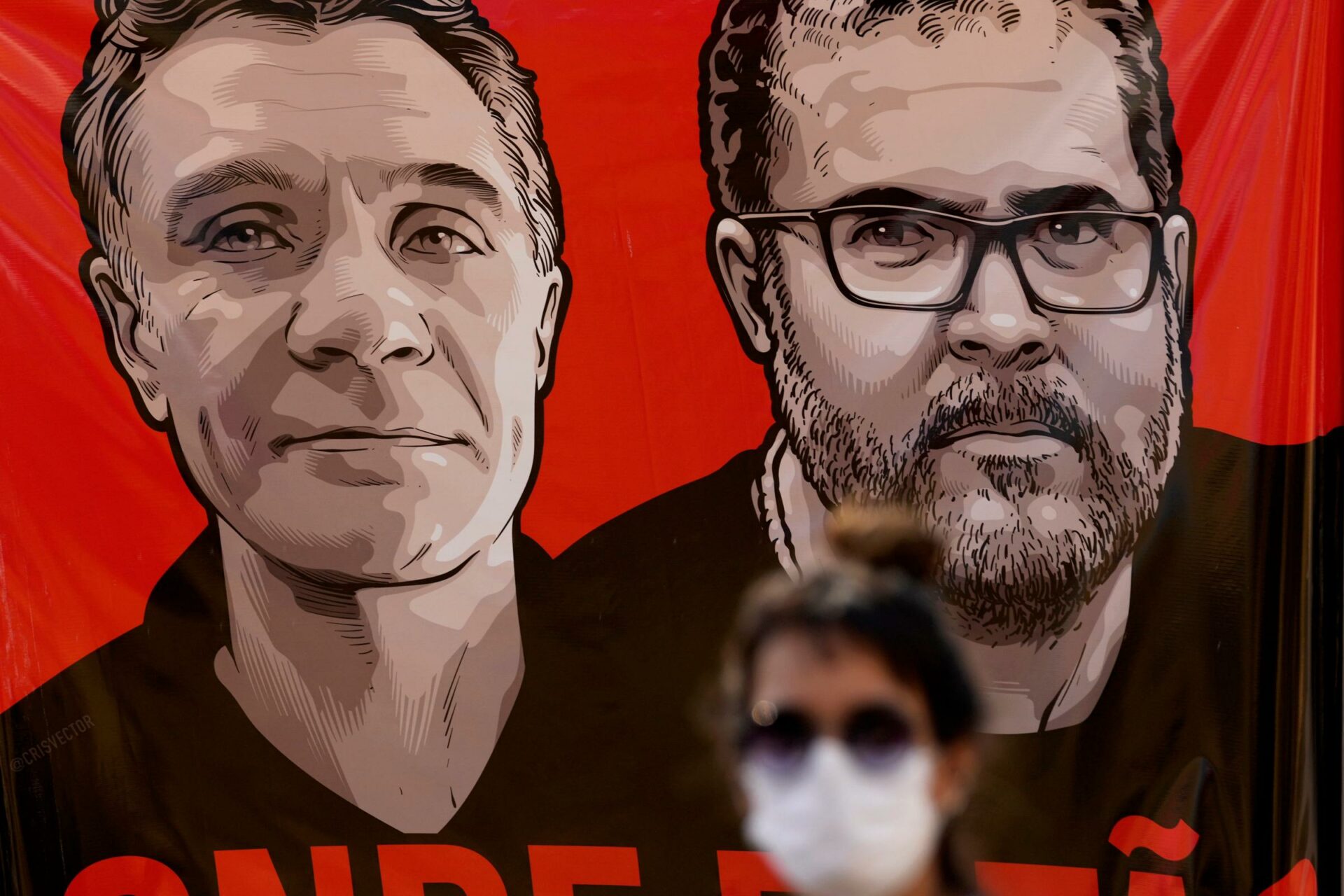 Police in Brazil say they have arrested a second man in connection with “the alleged murder” of the British journalist Dom Phillips and the Brazilian Indigenous defender Bruno Pereira.

Oseney da Costa de Oliveira, 41, was arrested on Tuesday and is being held in Atalaia do Norte, the isolated river town Phillips and Pereira were trying to reach when they vanished on Sunday 5 June.

Russia-Ukraine war: what we know on day 112 of the invasion

Pharmacists to assess cancer symptoms and refer patients to specialists

NHS whistleblower in West Suffolk will ‘never be the same again’

Michel Barnier says Brexit talks will not go beyond Wednesday

The ransomware debate – to pay or not...