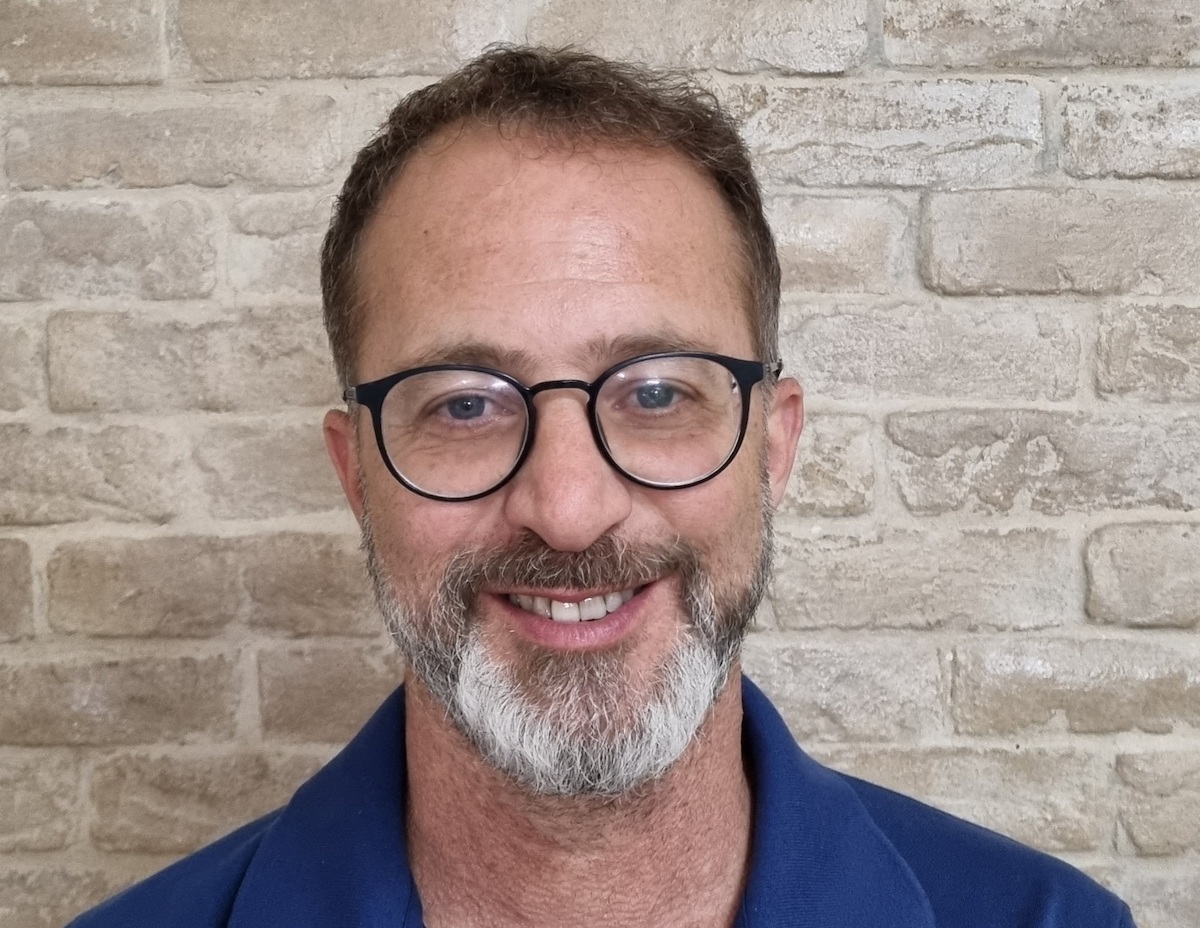 Oren joins from New York-based payments platform Payoneer, where he also served as the CTO.

Payoneer is used by the likes of Google, Amazon, Airbnb, Fiver and UpWork. Oren was with the company from seed to its IPO last year.

“Over the last few years I’ve watched Yapily evolve from a disruptive new market entrant into the open banking platform of choice for hundreds of businesses across Europe,” said Noam Oren, CTO, Yapily.

Yapily is an open banking platform that allows businesses to access financial data and send payments.

The new CTO will help with London-headquartered Yapily’s plans to grow throughout Europe and will replace Joao Martins who is moving to KodyPay.

“I can’t wait to start working with the team and join Yapily’s mission to become the central nervous system of the open economy,” added Oren.

It follows Yapily securing $51m (£42m) in its Series B round last July led by Sapphire Ventures.

It has total funding of $69.4m (£57.3m), 200 employees with customers including American Express and Intuit Quickbooks.