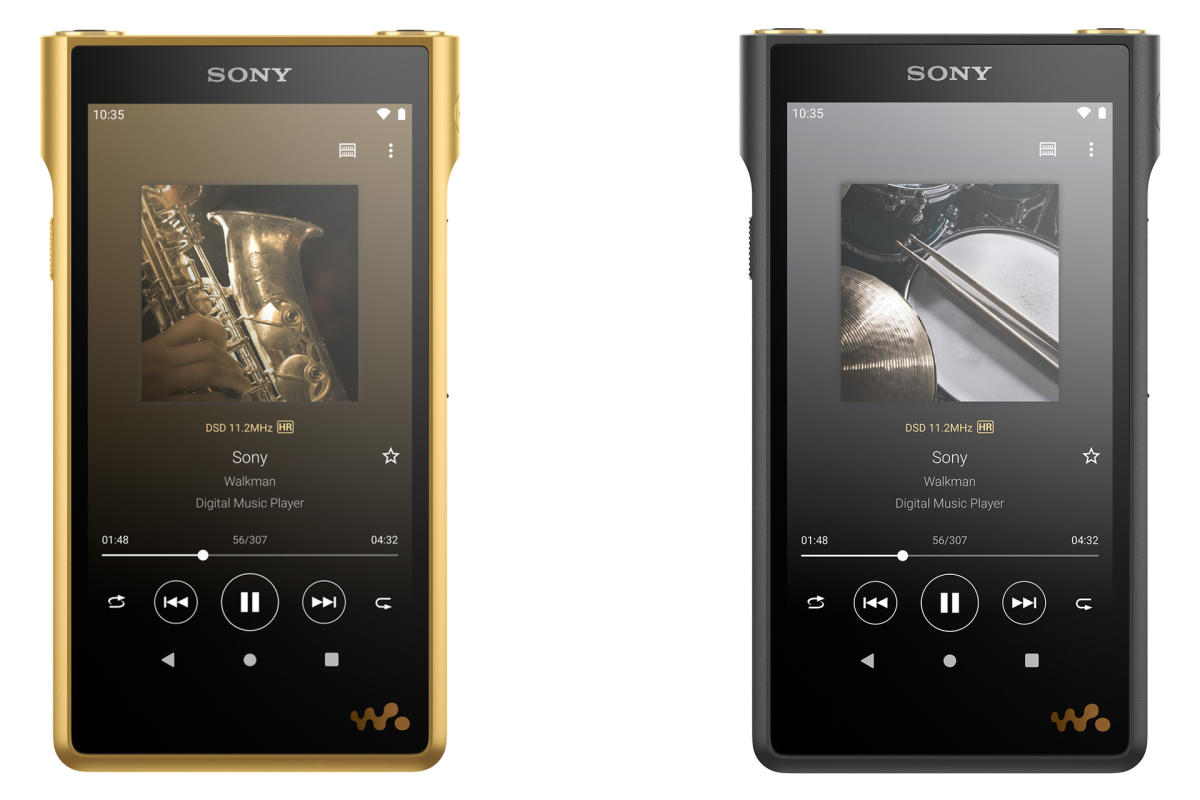 Labour said the figures in the dossier, seen by the Guardian, were “embarrassing” because the tables attached to the figures in documents showed Labour’s record on budget surplus was higher than the Conservatives’.

90% of Marketers Prioritise Technology Above All Else, Yet Almost Half Still Feel Overwhelmed By It

Boris Johnson to focus on housing as economic...

Can technology help save the world’s oceans?