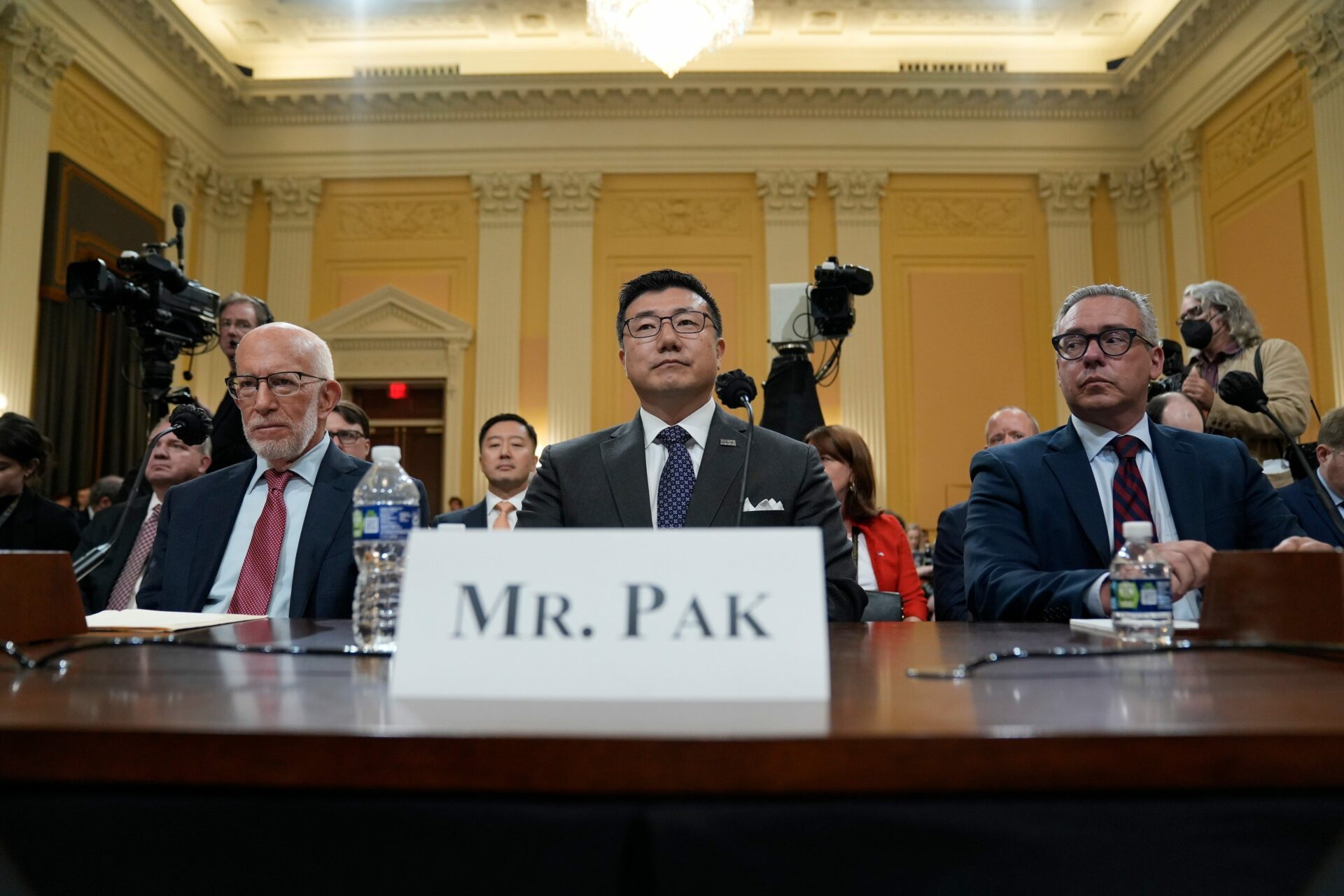 The House select committee investigating the January 6 insurrection on Monday scrutinized the conspiracy theories that led a group of Donald Trump’s supporters to attack the US Capitol and produced damning testimony for the former US president.

Over the course of the two-hour hearing, committee members meticulously documented how several of Trump’s senior advisers urged him not to declare victory on election night, as votes were still being counted.

‘It symbolises resistance’: Ukrainians get tattoos to back...