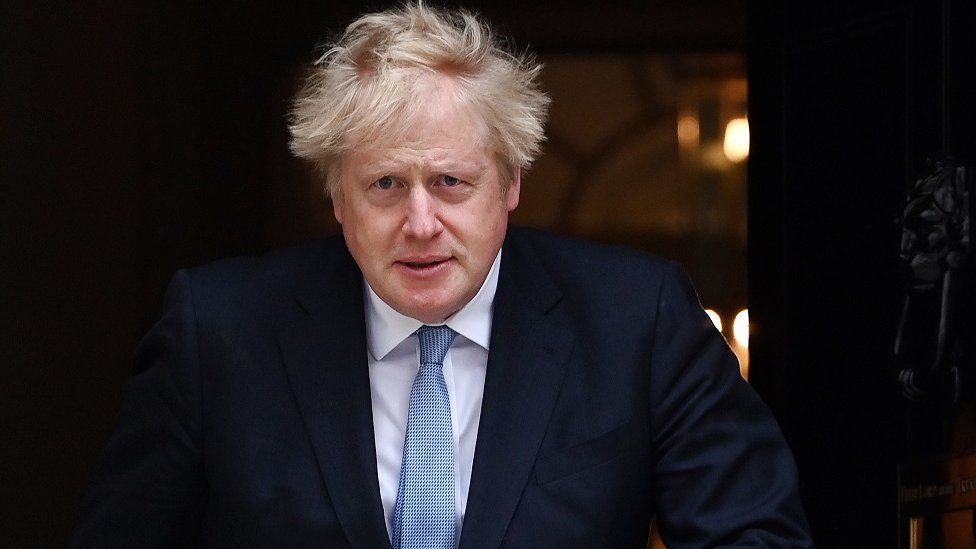 A majority of Northern Ireland assembly members have sent a damning joint letter to Boris Johnson condemning his plan to override the Northern Ireland protocol, saying it was “a fabrication” for the prime minister to claim he was trying to protect the region.

The letter, signed by 52 of the 90 members of the devolved assembly elected in May, said the government’s bill to unilaterally change the protocol “flies in the face of the expressed wishes of not just most businesses but most people in Northern Ireland”.

Data leaders need to overcome their fears and unlock their creativity

NHS Covid pass still not recognised in some EU countries