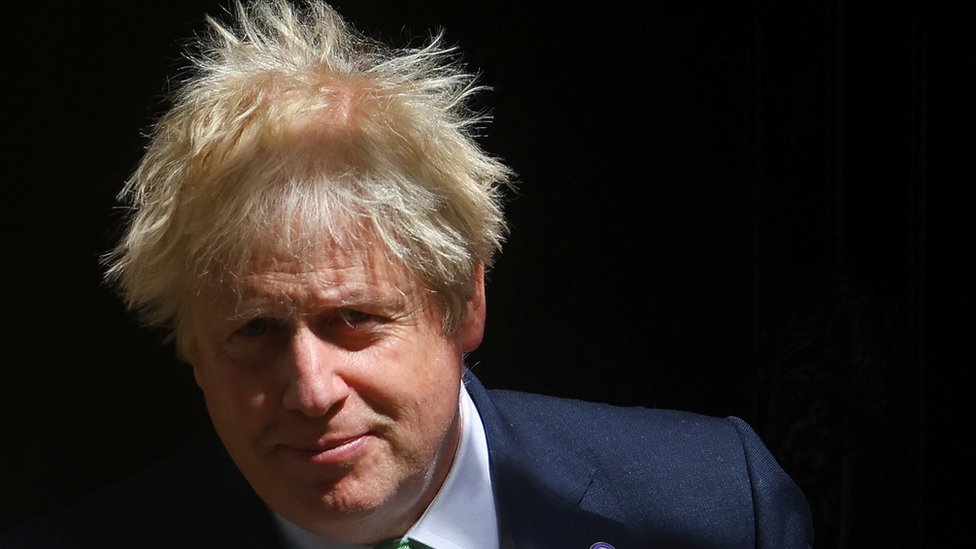 Boris Johnson will not face further fines over lockdown gatherings, says No 10

Boris Johnson will not receive any more fines for lockdown-breaching parties, it has been confirmed, after the Metropolitan police said they had completed their investigation into gatherings in Downing Street and Whitehall.

The police force said they had issued a total of 126 fixed-penalty notices, covering all 12 events investigated.

20 May 2020, when “bring your own booze” drinks were held in the Downing Street garden.

17 December 2020 when several parties were held, including one to mark the departure of Covid taskforce boss Kate Josephs.

18 December 2020, the date of the festive gathering which led to the resignation of Allegra Stratton.

14 January 2021, when gatherings were held to mark the departure of two private secretaries, as revealed by Sue Gray.

16 April 2021, the eve of Prince Philip’s funeral, when two parties were held, one of which culminated in Wilfred Johnson’s swing being broken.