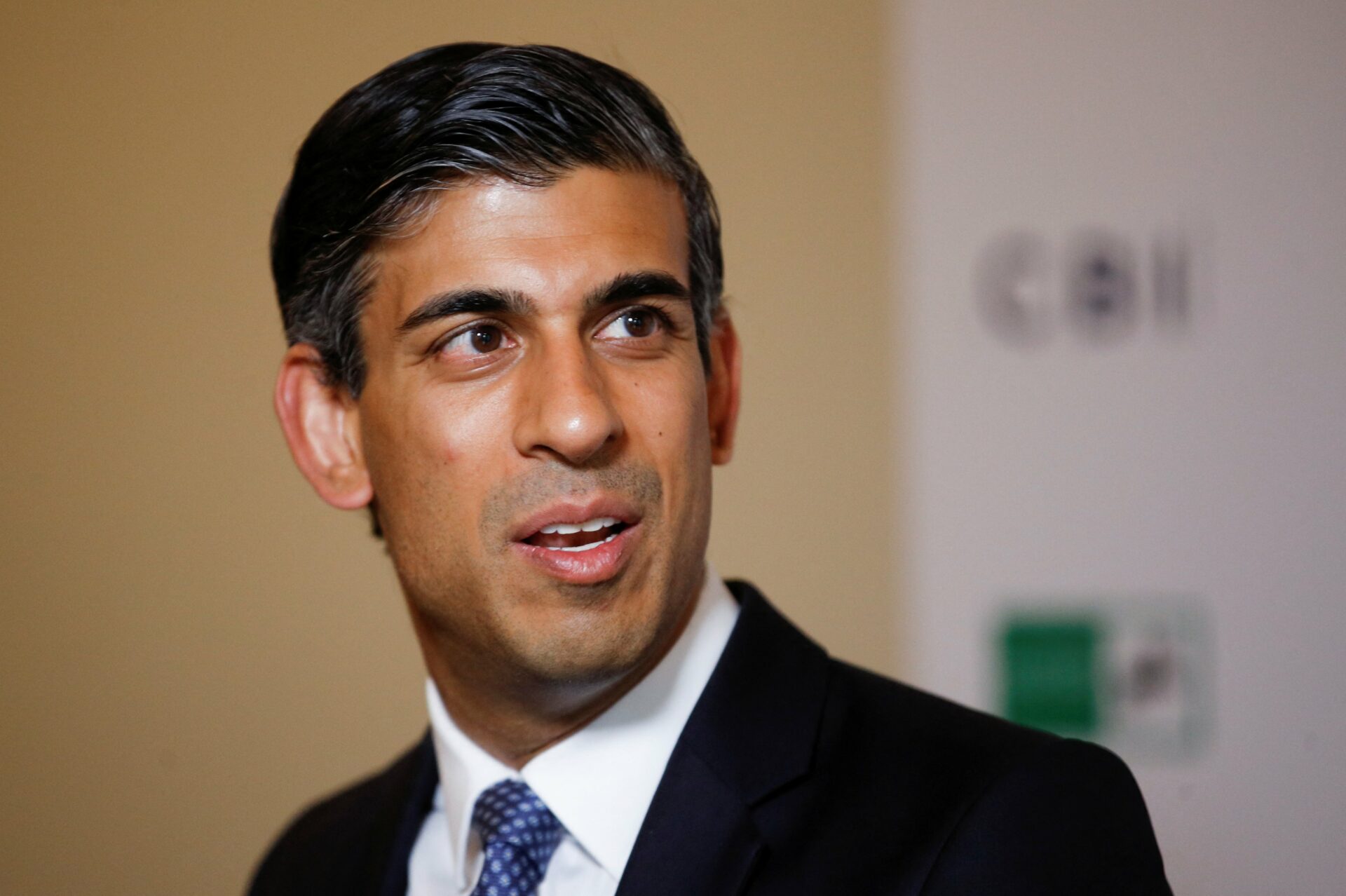 Immediate action needed to help people with their heating and food bills, the director general of the CBI says

There will be an urgent question in the Commons at 10.30am on food price inflation. It has been tabled by Labour’s Jim McMahon and an environment minister will respond.

Good morning. One of the unusual features about the current economic crisis facing Britain is that some of the loudest calls for government intervention to help the poor have come from big business. Normally you would expect opposition parties, the charity sectors and papers like the Guardian to be the dominant voices on this side of the debate. But recently we’ve had Dame Sharon White, chair of John Lewis, calling government intervention on the scale of Covid to alleviate the “shocking” food poverty problem, John Allan, the Tesco chairman, saying that food poverty is at its highest level for a generation and that there is “an overwhelming case for a windfall tax”, and Bernard Looney, BP’s chief executive, also defending the windfall tax plan, saying No 10 is wrong to think it would halt his company’s investments in the UK. It is as if blue chip, corporate Britain has got a better grasp of the welfare needs of the country than Boris Johnson’s government.

Look, you have to help the hardest hit now. Helping people with heating bills and eating bills will not fuel inflation.

The thing I think [Sunak] has to leave is mass tax cuts in the economy, mass stimulus in the economy. I agree with him that if you do those things too early in this cycle, then you do risk putting up inflation.

So I think he’s got the principles right. But we didn’t hear last night firm decisions that will help the hardest hit now, that will stimulate business and confidence now and will leave other stuff till later.