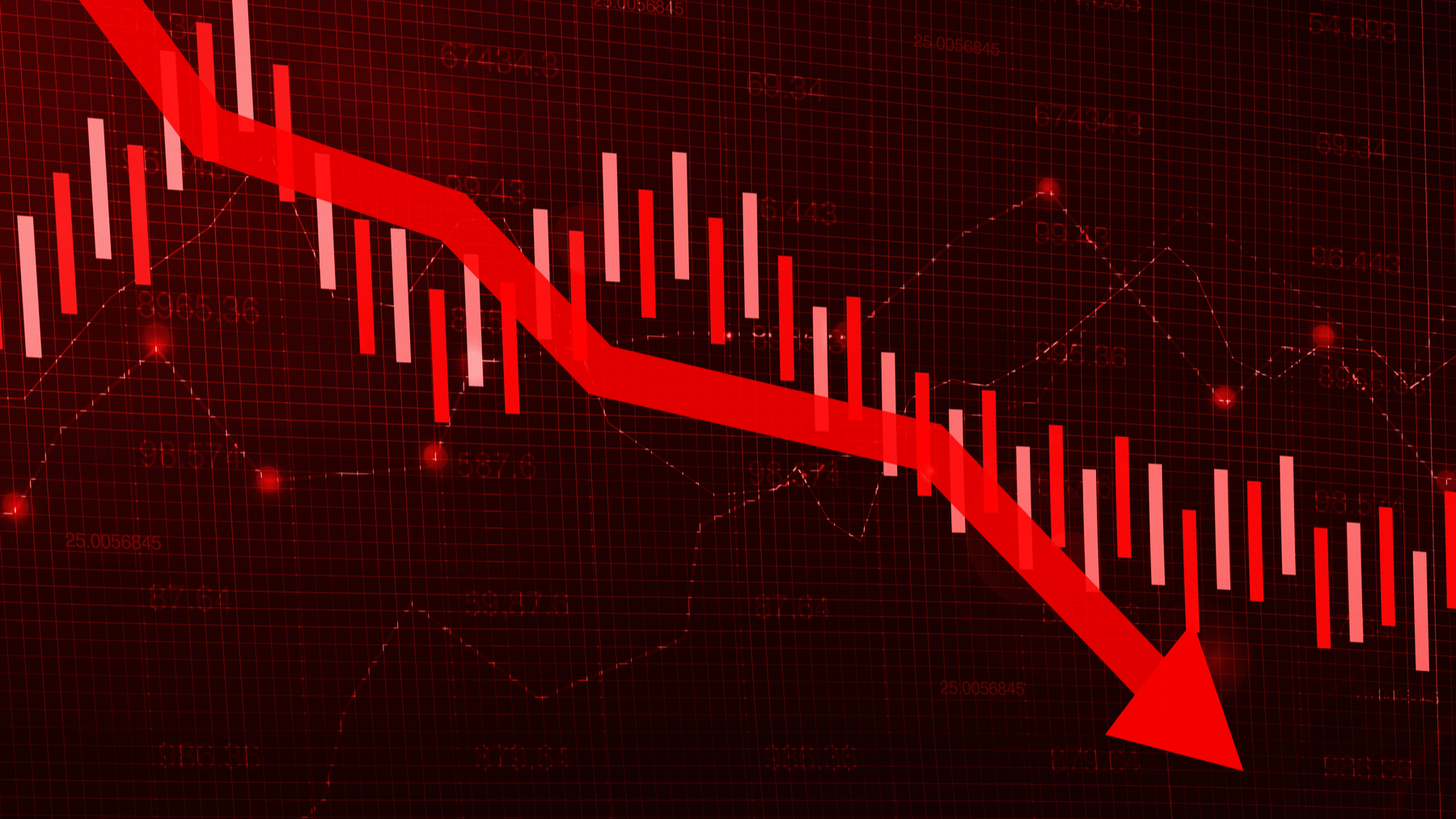 Argo Blockchain and other companies specialising in cryptoasset technology are seeing their shares suffer downturns following the recent drop in the value of the global cryptocurrency market.

Virtually every major crypto token has fallen in value in a market-wide event dubbed “the cryptocrash”.

The most popular cryptocurrencies, Bitcoin and Ethereum, have dropped to pre-2021 values and stablecoins like Tether – once thought to be consistently and reliably priced – have cast further doubt on the industry.

And now publicly listed firms operating in the crypto space are facing the backlash of the token price drops in the form of significant stock dives.

Argo Blockchain, which became the first cryptoasset company to list on the London Stock Exchange after its IPO in 2018, has seen an 80% decrease in the value of its stock from its peak value in February 2021.

The London-based crypto startup created a platform to enable more efficient mining of Ethereum and other altcoins.

Argo Blockchain is currently the only cryptocurrency company listed on the London Stock Exchange. London-based Blockchain.com has been gearing up for an IPO later this year. However, sources close to the situation said it would likely seek a US listing.

The crypto exchange giant Coinbase has also faced turbulent times since the cryptocrash. The New York-listed firm was riding high in 2021 as Bitcoin, Ethereum and more were climbing to new heights of value and investment.

With that success came bold plans for expansion, with plans to “triple the size of the company” in 2022, according to Coinbase president and COO Emilie Choi.

Recent market activity has forced the cryptocurrency company to backtrack on its ambitious growth plans.

“Given current market conditions, we feel it’s prudent to slow hiring and reassess our headcount needs against our highest-priority business goals,” Emilie Choi wrote in a blog post on the company website.

Off to the laces: Terry Boot replaces Peter...