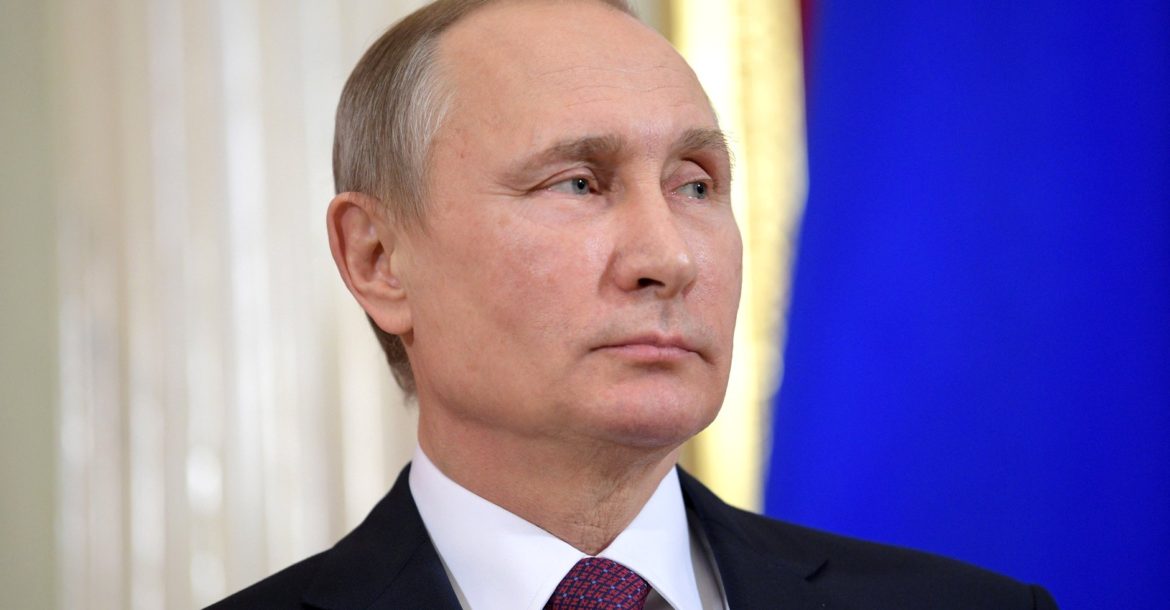 Is Putin involved in strategic battlefield decisions in Ukraine invasion?

Analysis: western military planners believe Russian president is operating at ‘level of a colonel or brigadier’ amid push into Donbas

It is Vladimir Putin’s war – or least that’s how the west characterises it. Not only was the decision to invade Ukraine made by the Russian president, but western military officials now say Putin is engaged in battlefield decision making “at the level of a colonel or brigadier” as the Donbas offensive in eastern Ukraine unfolds.

In part, the observation is not very surprising. Any idea that the Russian president – as commander in chief – would not be involved in the battle plans, particularly once the war in Ukraine started going badly, would be impossible to believe. Autocratic regimes tend not to favour military decentralisation.

Do I need a brolly? Google uses AI to try to improve two-hour rain forecasts